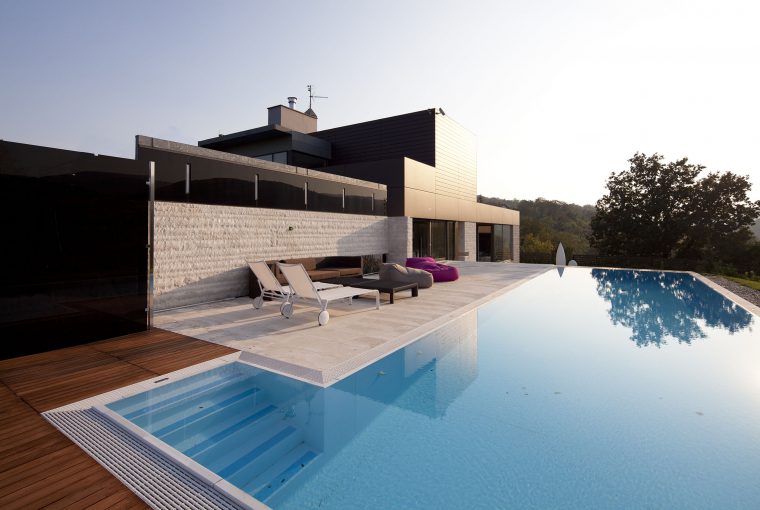 Despite persistent global economic and political uncertainties, the world’s ultra-wealthy continue to show confidence in the real estate market, according to a new report by Luxury Portfolio International and YouGov.

The report was based on more than 5 000 online interviews with ultra-wealthy individuals (people with assets worth $3m (R40.3m) excluding their primary residence) in 12 countries, as well as analysis of other governmental and institutional data.

Global personal wealth has grown significantly since the worldwide recession ended in 2010, with rapid growth registered in the number of wealthy and ultra-wealthy individuals.

The past year has seen an unusual confluence of global events – including uncertainty in the wake of the Brexit vote, the Chinese economic slowdown, instability created by the US presidential election and global threats caused by terrorism and the ongoing refugee crisis – which have resulted in a softening in the high-end market. However, ultra-wealthy individuals remain optimistic and continue to have strong intentions of investing in luxury real estate.

According to the report, 25% of affluent Americans plan to make a real estate purchase within the next three years while 18% are planning to sell. Outside America, 45% of those surveyed are planning to purchase and 23% intend to sell. Overall nearly a quarter of the global ultra-wealthy plan to make a real estate purchase in the next three years, with almost as many considering selling as well.

“Global wealth remains concentrated in the West – with affluent Americans accounting for more than half the world’s wealth.”

During the next few years, purchasing demand looks set to exceed the appetite for selling in both the US and globally, which may result in a mix of a sellers’ market and a booming new construction market.

Despite strong growth in ultra-wealthy populations in the East, global wealth remains concentrated in the West – with affluent Americans accounting for more than half the world’s wealth.

For affluent US real estate buyers, location remains key – with 61% of those surveyed identifying privacy as essential. The majority of these ultra-wealthy individuals are also committed to sustainable living, with whole-house energy solutions gaining the most traction. This is closely followed by the convenience promised by smart homes.