Hybrid lifestyle spaces and the disruption of digital nomads 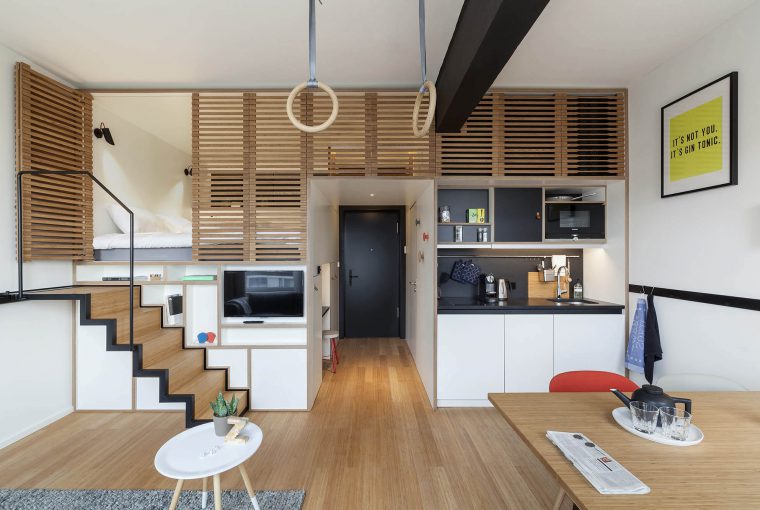 For some time now, startups like Airbnb and WeWork have been disrupting segments of the global real estate market to varying degrees. While Airbnb is being blamed for distorting the housing markets in several prime global cities, the rise of collaborative workspaces such as WeWork is prompting developers to create new, more flexible types of office space.

Zoku – a Japanese word for family, tribe or clan – opened in the Eastern Canal District in Amsterdam earlier this year and is aimed at young entrepreneurs – or digital nomads – who need a temporary residence for anything between a couple of days and several months.

According to the co-founders of Zoku, these digital nomads – professionals who prefer a location-independent lifestyle – are less likely to work a nine to five day, opting instead to work whenever and wherever they want. Zoku aims to provide them with spaces that match their lifestyles.

Firstly, unlike traditional hotel rooms, which are dominated by the sleeping area, Zoku’s 25m² lofts are designed around the living space, which can be converted into a variety of multi-purpose spaces, depending on the needs of the occupants.

Screens and sliding doors separate the elevated sleeping area from the kitchen and work area. The kitchen is stocked with everything from olive oil to a Tupperware set, while the workspaces include office stationery. Long term guests are able to personalise their space.

Secondly, while traditional hotels fail to consider the social aspects of an extended stay, Zoku – in collaboration with Danish design brand Muuto and design firm Concrete – has created flexible public spaces that genuinely double as work, meeting and networking zones.

According to the co-founders, Zoku reflects Amsterdam’s modern values of diversity, entrepreneurship and creativity and aims to connect thinkers from various industries while creating a new hub where talented international travellers are able to mingle with locals.

Zoku recently won the Radical Innovation Award, as it embodies the future of hotels and the working travellers who stay in them.

Following the successful opening of Zoku’s first hotel in Amsterdam, the brand is set to roll out in London, Barcelona, Copenhagen, Berlin, Vienna and Paris. The long-term plan is to open 50 global properties within the next decade.

The allure of Aquamarine Island 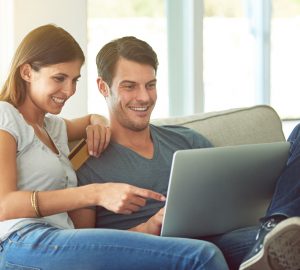