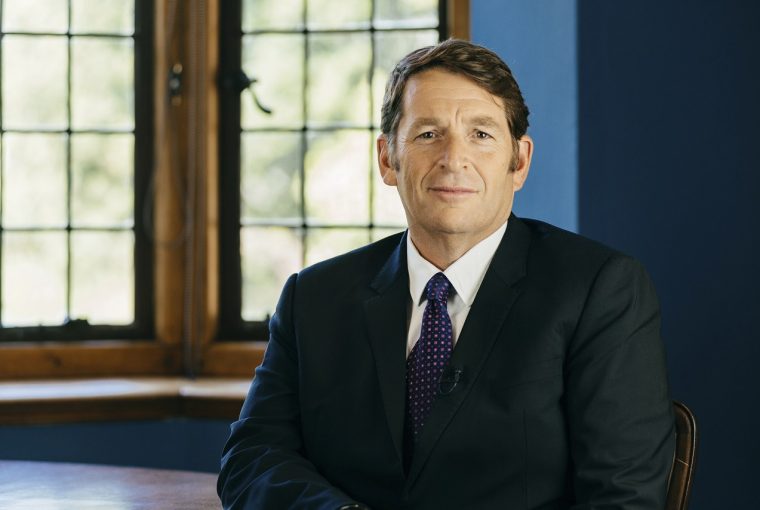 In what was arguably one of the most closely watched National Budget speeches in recent years, Finance Minister Tito Mboweni outlined Government’s plan to boost growth, increase tax collection and reduce debt, with strong attention paid to Eskom and SOEs.

A clear thread running through the Budget Speech was a need to focus on improving education and boosting skills development and training, which is a solid foundation on which to build a stronger economy while fostering job creation, as well as a welcome move to meaningfully involve the private sector in various initiatives.

In regard to the former, the allocation of over R30 billion for new schools and maintaining schooling infrastructure, subsidised education and training for the poor, R19.8 billion for industrial business incentives, disbursements by the Jobs Fund and allocation to the Small Enterprise Development Agency are all positive moves to foster job creation.

Increased spending on infrastructural improvements, including non-toll roads, rural roads and water, and incorporating involvement in the private sector in designing, building and operating key infrastructure assets augurs well for the contribution such projects – and the private sector – makes to transport, convenient access and local economies.

Consumers will be relieved that personal income tax rates have not been increased. However, minor increases in tax thresholds and tax rebates for individuals will not fully offset fiscal drag, thereby keeping household finances under pressure. With various measures being implemented to revive SARS capabilities it is hoped that this will ultimately help generate more revenue than further tax increases would.

However, further negative news and inflationary in itself, placing an additional burden on consumers, was yet another increase in the fuel levies, which rise by a significant 29c per litre for petrol and 30c per litre for diesel – and includes a carbon levy which will come into effect in June 2019.

Positively, the reduction in the bloated public sector wage bill shone some light on the Budget, with an option to take early retirement set to make a difference in the shorter to medium term and certainly over the longer term. This plus the fact that overtime and bonuses will be limited, while the announcement that members of Parliament and provincial legislatures and executives at public entities will not receive a salary increase this year is a step in the right direction.

From a housing perspective, while the land expropriation issue is yet to be finalised and clarified, funding for the upgrading of informal settlements and the Our Help to Buy subsidy, a pilot project with R950 million over three years to help first-time home buyers acquire a home are welcome news. Also noteworthy is the support for private sector investment in agriculture via support for emerging farmers.

The Finance Minister also noted that there is a need to respond to rapid urbanisation by shifting from ‘horizontal’ development to vertical or ‘going up’, as part of an integrated development plan. This would suggest that government incentives may reinforce the shift towards the construction of more sectional title homes – a trend already evident in many of the country’s major metro housing markets.

Overall, the Budget was more or less as expected; what we need now is to see South Africa embarking on a recovery path which will promote confidence and investment, which will have spin-offs for the economy and the housing market across all sectors.

We would certainly have liked to see a reduction in the transfer duty which would have served to stimulate property transactions across the board – with the potential to increase volumes and thereby revenue generation for government. And we also hoped for budget policies and incentives to promote eco-friendly building incentives and budget incentives to enable quick and cost-effective building solutions to stimulate the lower end of the market.

As far as SOEs are concerned, unfortunately, there is no quick fix for Eskom, with the recent load shedding biting a chunk out of our economy in recent weeks, and which is exerting pressure on expenditure by requiring bailouts.  Clearly finances and the economic outlook have deteriorated since the MTBPS in October 2018, due to a weaker than expected economy, a shortfall in revenue collections and more cash required for SOEs.

It is not clear how the ratings agencies will respond to today’s Budget. Through practical changes at Eskom and SARS and by containing the public sector wage bill, Treasury hopes to persuade them that it is doing enough to fix the country’s finances in the longer term.

We anticipate that Moody’s is likely to wait until 29 March, the next scheduled date, before announcing any change in South Africa’s rating. With foreigners holding 38% of South Africa’s foreign and local government debt, the country is vulnerable to any adverse changes in investor sentiment.

PATERNOSTER RESTAURANT IS THE BEST IN THE WORLD