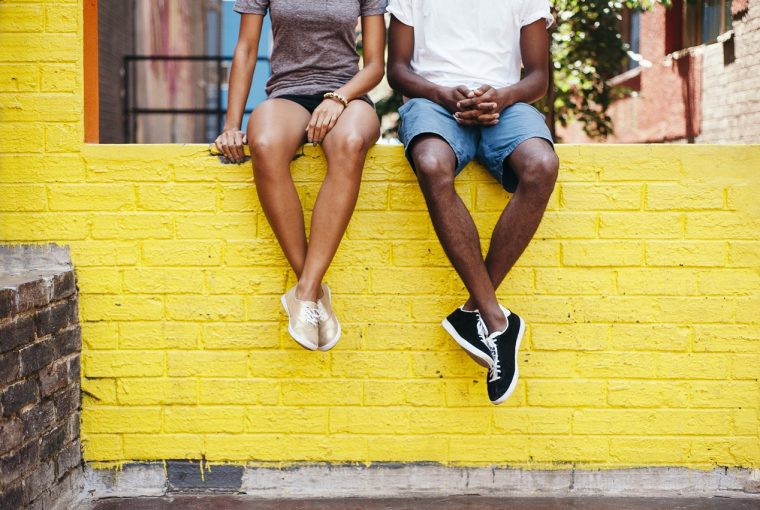 As with most things in life, opportunities come with change. This is no different in a changing housing market which very often gives rise to positive innovation in the property space. And right now, current issues around affordability, traffic congestion, fuel hikes, security and rising utility costs are just some of the ingredients that are making developers and architects rethink at the drawing board stage.

With affordability an issue for many and bearing in mind that our country has a young, growing population, the majority of which has yet to enter the housing market, the demand for sectional title properties, first choice for these aspirants, remains brisk for the foreseeable future. Add to this the news that ooba recorded the highest rate for home loan approvals in over a decade and that banks are even willing, in some instances, to lend 100% bonds without deposits. This is a very different picture from the 20% deposits so commonplace just a few years ago. But it’s not only this upward demand from first-timers which is influencing the sectional title market. Homeowners are without doubt, scaling down in general. Soaring utility costs and the need for secure, safe communities is seeing this segment of the market outstripping freehold prices.

Lightstone data also tells us that South Africa has 6.6 million homes worth a total value of R5.3 trillion, 11.7% of these comprise sectional title units, accounting for 14.7% of the total housing market.

“Developers have been responding with a long term view to this growing demand which may see this sector ultimately become the larger of the two residential market segments some years from now,” predicts Gordon.

People are building smaller homes and a FNB report agrees. Evidently average building sizes have shrunk over the past 50 years or so. And it’s not just building sizes either, lower property prices are also becoming a trend. Lightstone reports that 76.2% of homes sold in Q4 of 2017 were priced under R1.5million, with 45.5% priced under R800 000. This trend supports the shift in ratio between newly built sectional title and freehold homes – with 27.06% of all homes built between 2015 and 2017 being sectional title units, compared to only 6.09% during the period 1985 to 1989.

Traffic congestion and fuel prices are expected to further impact this market as consumers attempt to reduce commutes and live as close to the workplace as possible. Failing that, the use of sophisticated digital technology is making work-from-home spaces a popular trend. According to Gordon, some analysts will even argue that the true cost of a house is not only the house itself but the households’ transport costs – as both are major household budget items.

As in all property market cycles, opportunities arise. This one seems marked by increased innovation that’s catering for a growing market of first-time buyers who are re-engineering the norm when it comes to greener homes and even the number of cars on the road.

FIRST-TIME HOMEOWNERS, YOUR TIME IS NOW 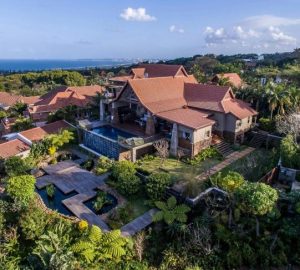 WHY YOU SHOULD THINK ABOUT TAKING YOUR HOME OFF THE GRID 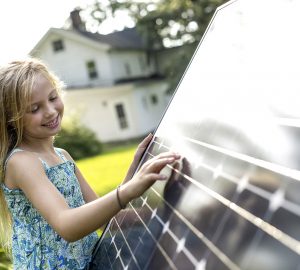 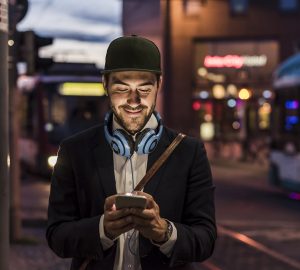 FIRST-TIME HOMEOWNERS, YOUR TIME IS NOW