Reopening of Deeds Office is good news for property industry

Sellers and buyers of property welcome reopening of Deeds Offices 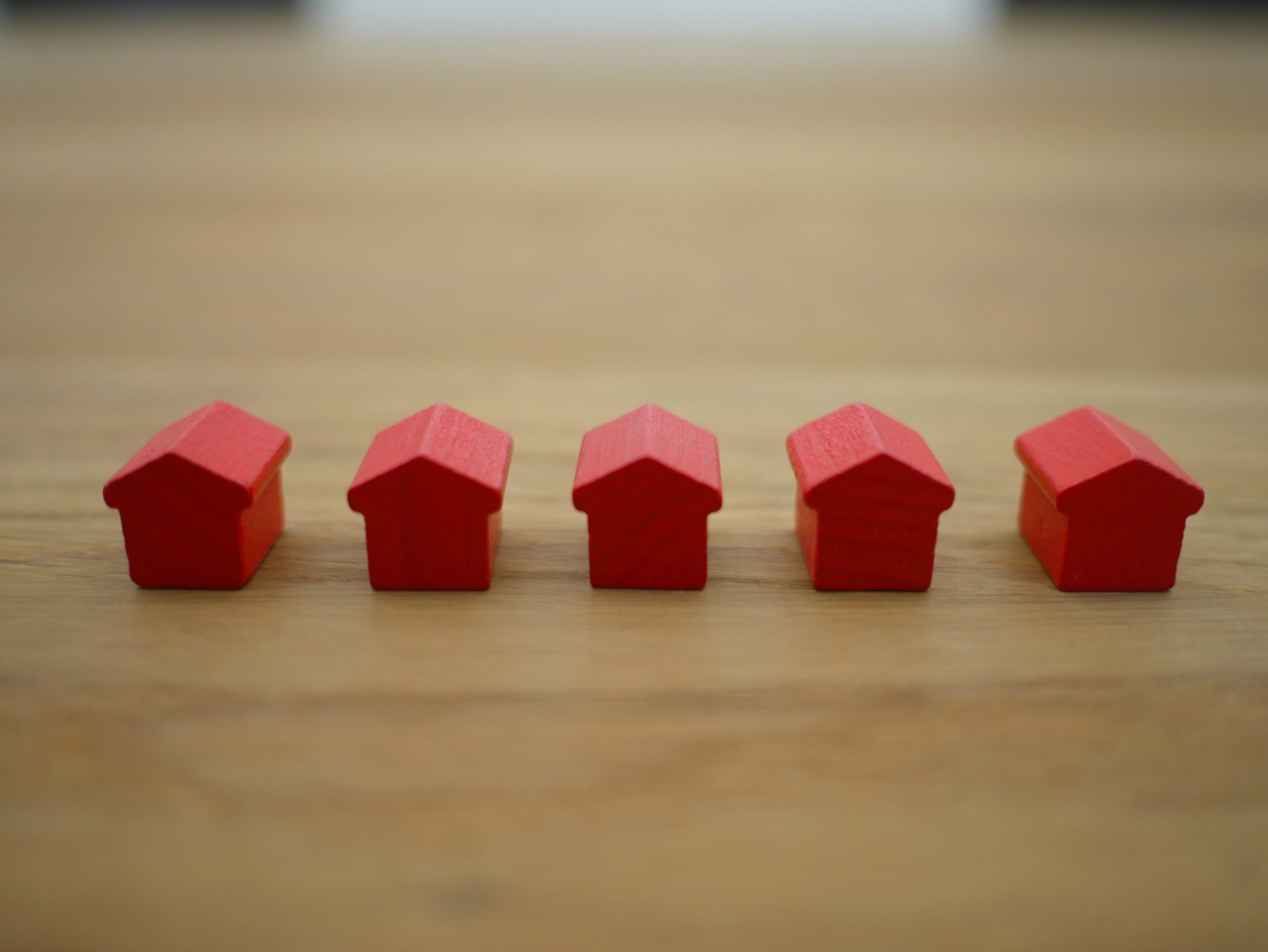 News that the various Deeds Offices around the country are permitted to open soon is very positive news for homeowners whose concluded property sales can now be processed and proceeds received – especially distressed sellers who, in the prevailing economic recession remain indebted and under significant economic pressure from creditors who are similarly impacted by the constrained economic environment, says Dr Andrew Golding, chief executive of the Pam Golding Property group.

“The Deeds Office opening also means a short-term easing of cash flow for the largely commission-based real estate industry, potentially helping to save jobs, while providing much-needed revenue for government coffers. This is of course dependent on all Deeds Offices – which operate independently of one another – opening and returning to normal operating strength.

“While the current sales transactions and the backlog sitting in the Deeds Office will release cash flow and assist in the short term, it is hoped that this is a prelude to the real estate industry being granted permission to operate at full strength, but within the prescribed parameters set out by the government.

“Further good news is that from Monday, conveyancers are back at work, facilitating the processing of property transfers and the issuing of rates clearance certificates. For buyers it means that their property acquisitions can now reach final conclusion, although it remains to be seen when they will be able to move into their new homes, particularly as removal companies are not yet permitted to operate, and given the restrictions on the movement of individuals.”