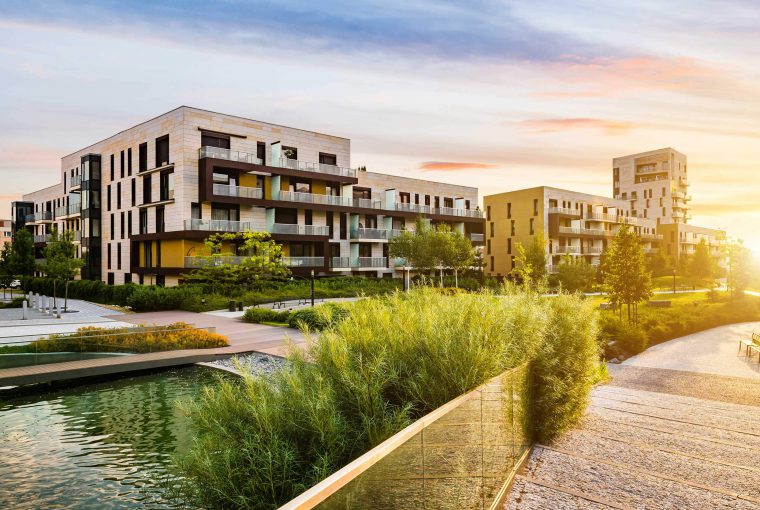 If you rub shoulders with those in property circles (and let’s face it, almost everyone is somehow impacted by property news to some extent), you will have heard the buzz about the two additional pieces of sectional title legislation in effect since 7 October 2016.  Impacting everyone from tenant, owner, buyer, seller, managing agent, sales agent, Body Corporates, Home Owners Associations, Master Home Owners Associations, and trustees of these, it is indeed far reaching. But why the need, if the 1986 Sectional Title Act still exists? And more importantly, what is key to know?

“It also boasts a few new tricks that aim to regulate matters and streamline the dispute resolution processes.”

The new legislation (Sectional Title Schemes Management Act 8 of 2011 and the Community Schemes Ombud Service Act 9 of 2011), neatly extrapolates the existing, practical, day-to-day management of sectional title schemes from the more technical aspects like land registration and the opening of sectional title registers. It also boasts a few new tricks that aim to regulate matters and streamline the dispute resolution processes.

According to a specialist on the existing and new legislation, Melanie Coetzee, Partner of STBB, buyers are demanding fuller discloser of management and conduct rules as well as proof of previous resolutions which indicate changes to these scheme rules.

“It is a great positive for buyers in that it creates peace of mind for sectional title purchases, where so often, issues like parking and exclusive use areas create disputes. Section 39 of the Act is very clear on whether a complainant has a case or not – and these range from mismanagement of trustees to common area issues, maintenance, animals and much more. The complaint process is a simple online procedure that requires no legal representation unless both parties consent to it.

“The deadline for trustees of Body Corporates and Home Owners Associations to submit these management and conduct rules, registration and latest financials is 7 January 2017.”

“So while the Ombud Service is certainly there to sort disputes,  their primary function is to keep a record of the Body Corporate Rules, rules which govern Home Owners Associations and records of resolutions amending these rules, of financials and legal addresses. Previously there was no obligation to file these and this was certainly a defect of the original Act. Buyers now have the comfort of knowing that these are updated.”

The deadline for trustees of Body Corporates and Home Owners Associations to submit these management and conduct rules, along with proof of the sectional title scheme’s domicile, registration and latest financials is 7 January 2017. In addition the Ombud requires a copy of the scheme’s maintenance plan – also a new requirement.

According to Coetzee, all sectional title schemes across the country, currently registered at the Deeds office, will eventually feel either the positive or negative influence of the Ombud Service depending on their level of compliance.

“There is no point to this legislation unless the compliance of it is diligently managed and policed, but because, unlike other regulators, it is self-funded, I anticipate that the Ombud, who will no doubt be working closely with the Deeds Office in the future, will have all the necessary resources to sweep far and wide to ensure compliance.”

So how will the Ombud Service Office be funded you ask?  Admittedly, ‘the money’ is usually a good place to start explaining almost anything. A quarterly payment of the new services levy from every sectional title owner and owner where a Home Owners Association exists, amounting to the lesser of R40 or 2% of the amount by which the monthly levy is charged when it exceeds R500 payable per month, puts the Ombud Service Office in business.  Just to be clear, this is a ‘per door’ fee and levies for the first quarter are also due 7 January 2017.

New legislation also states that every sectional title scheme should open a separate bank account for a Reserve Fund. This fund should never be below 25% of the previous year’s collected levies. Proof of the fund will automatically be included in the scheme’s financials which are now required to be filed annually after the scheme’s AGM. The good news here, is that special levies collected before 7 October 2016 already count towards the Reserve Fund.

Another change is that before 7 October it was easy to pass special resolutions with 75% of members present, or 75% of members representing value, resulting in a quorum. The main change here is that members are restricted to one vote, irrespective of how many of the scheme’s units they represent. Proxies are still limited to two. Coetzee sees this as a positive change aimed at ensuring increased involvement of members.  Also noteworthy in respect of meetings, is that notices are now permitted via email.

Owners can also now monitor that all risk structural insurance policies, which must be reviewed every three years, are in place.

On the subject of Special Levies, Coetzee comments that there should be less need for these now that Reserve Funds are required, however it is important to note the new legislation only requires the seller to be liable for the pro-rata amount before transfer in the event that the levy was payable in instalments which crossed over a transfer date, resulting in the new buyer picking up the balance if the full amount outstanding was not collected from the seller prior to transfer.

Finally, interesting news for developers regarding the new legislation is that a certificate from the Ombud stating that they have seen a record of the management and conduct rules, before a scheme can be registered at the Deeds Office, will now be issued. Any changes to these rules at a later stage, will need to be re-submitted.