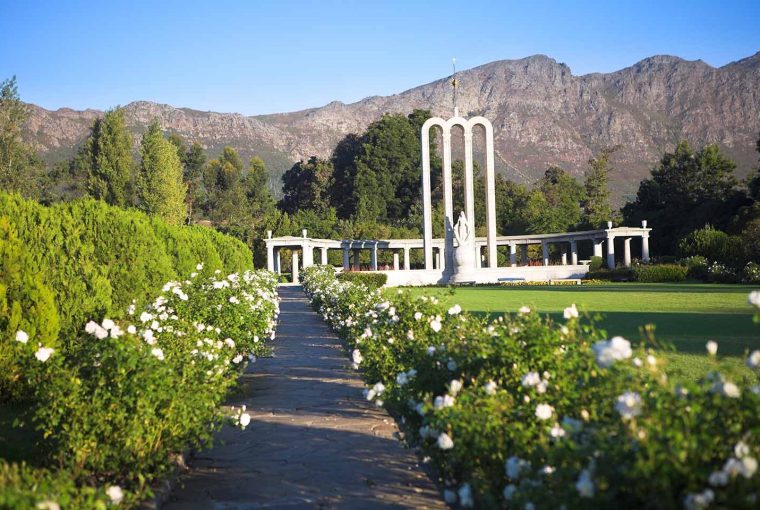 Between 2007 (prior to the global financial crisis) and 2015, the total number of HNWIs living in South Africa declined by 4 300 – a drop of 10%. Johannesburg is home to the largest percentage of millionaires – with 44% of the national millionaire population. Cape Town follows with 18% of the HNWI population, while Pretoria and Durban are each home to 7% of all local millionaires.

Not only is the total population of millionaires in South Africa declining, due largely to persistent rand weakness, but HNWI are relocating within the country’s borders. 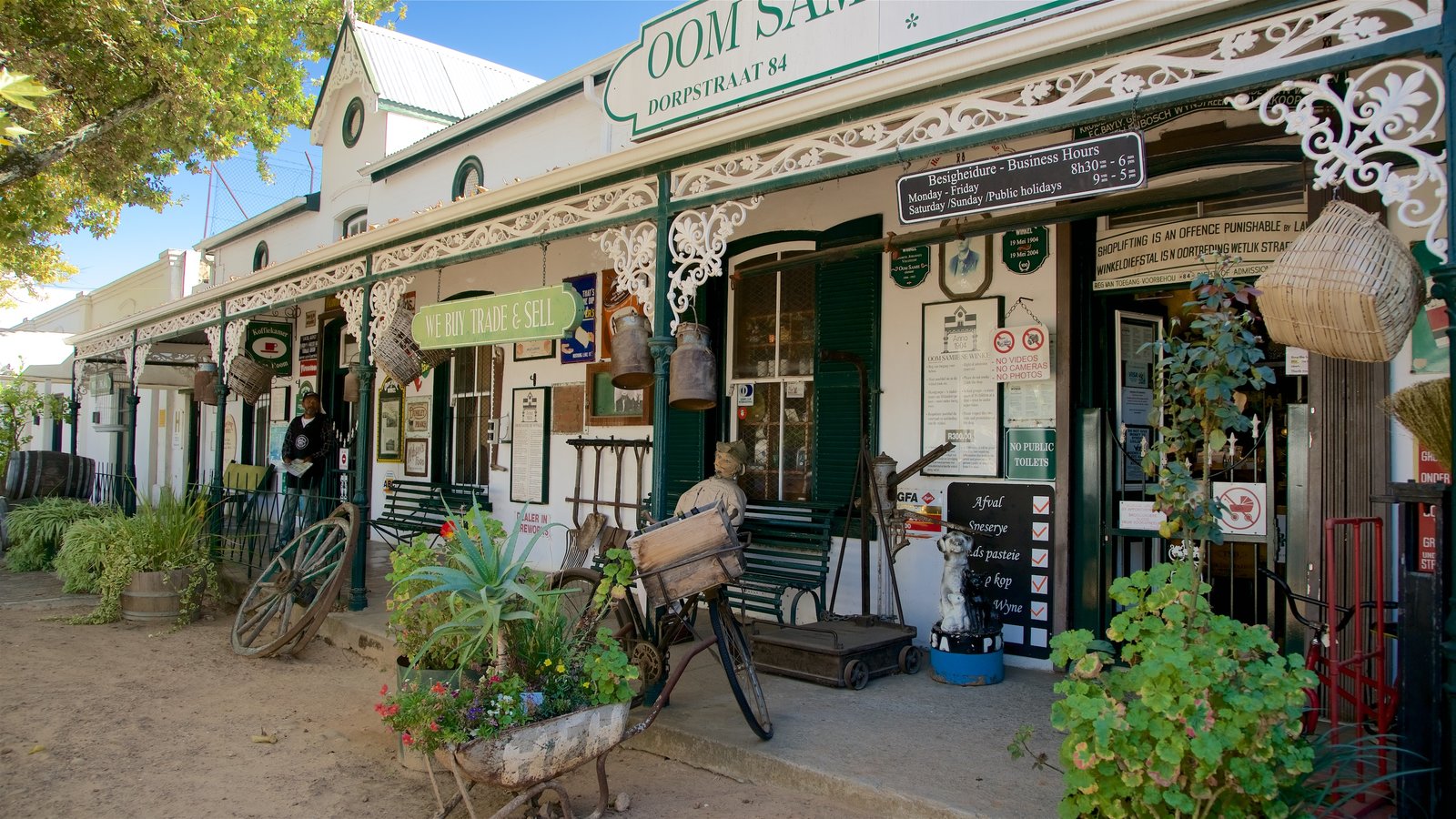 According to the latest NWW report, the number of dollar millionaires living in local towns is growing more rapidly than in any of the major metros. Between 2007 and 2015, the fastest growing areas for local millionaires were Paarl, Franschhoek and Stellenbosch. Together these areas registered a 38% increase in the local millionaire population, reflecting an influx of retirees and foreigners (mostly from Europe and Asia).

The Garden Route also performed well during this year, recording a 26% increase in the number of millionaires living in towns in the area.

In contrast, during the same period, the number of millionaires in South Africa’s two largest cities – Johannesburg and Cape Town – declined. The number of HNWIs in Johannesburg fell by 19% during this year period, followed by Cape Town with an 18% decline.

According to a recent report by New World Wealth, South Africa is losing out to other African countries when it comes to attracting the super wealthy. Between 2007 and 2015, Mauritius was the top performing African country, with growth of 160% in its local millionaire population. This was followed by Ethiopia, which registered an increase of 130%. Wealthy South Africans have also be part of the influx of HNWIs to Mauritius, with NWW estimating that at least 240 local millionaires have relocated to the island since 2007. 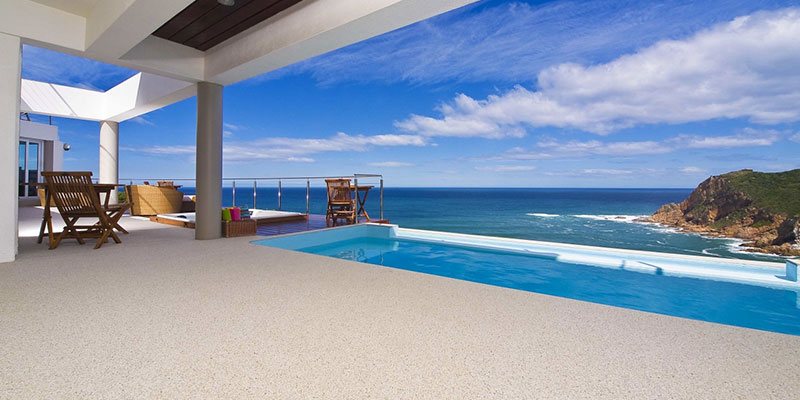 HNWIs from across the continent are attracted to SA by the top class education and health facilities, luxury residential estates and exclusive shopping centres.

NWW anticipates that over 10 000 African millionaires will move to South Africa over the next decade, significantly boosting millionaire numbers and luxury spending in the local economy.