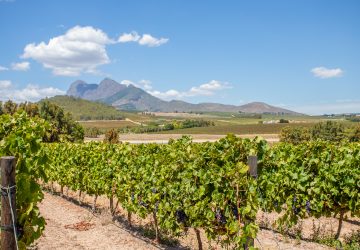 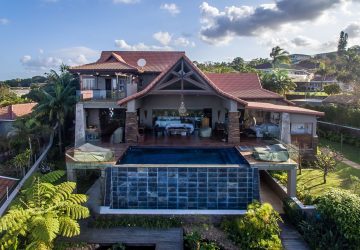 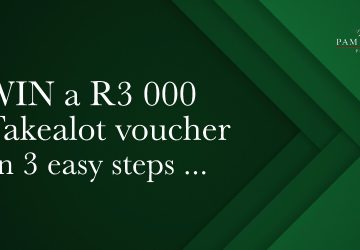 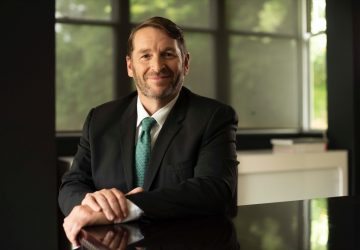 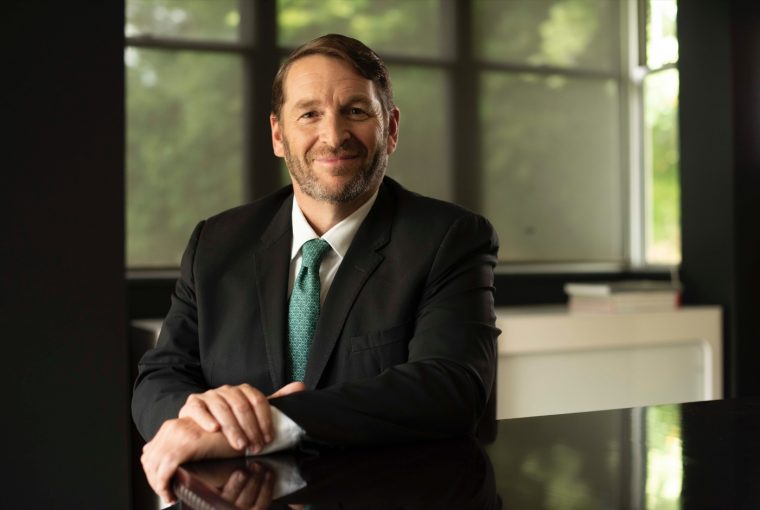 While a further reduction to the interest rate would have been a bonus for aspirant first-time home buyers and existing homeowners with mortgages, the Monetary Policy Committee’s decision to leave the repo rate unchanged at 3.5% was anticipated by the majority of market commentators, says Dr Andrew Golding, chief executive of the Pam Golding Property group.

Says Dr Golding: “Encouragingly, the residential property market has since June/July last year (2020) been buoyed by first-time and other home buyers seeking to capitalise on the record low interest rates coupled with value-for-money opportunities in the current economic environment – and further boosted by changing dynamics in the marketplace as buyers adjust their lifestyles and residential property preferences to suit the ‘new normal’ resulting from the pandemic.

“This increased activity is particularly evident in the lower price band below and just above R2 million, but is also fuelling sales up to approximately the R8 million mark and beyond. According to the latest Pam Golding Residential Property Index, there is a clear recovery in national house prices from a low of 2.36% in April 2019 to a high of 3.14% in December 2020. House price inflation averaged at 2.52% in 2019 and 2.80% in 2020. Significantly, there is a gradual recovery underway with house price inflation accelerating during the second half of 2020. The rebound in SA house prices, coupled with still muted consumer inflation, saw real house price inflation back in positive territory in December 2020. Notably, freehold property prices have outperformed relative to sectional title throughout the past year, averaging at 2.9% (FH) versus 2.1% (ST), according to Lightstone.

“As ooba points out, the volume of applications from first-time buyers in Q4 of 2020 increased by 36% compared to Q4 in 2019, with a 59% increase in value growth, while ooba’s overall home loan applications for Q4 2020 increased by 36% compared to Q4 2019, representing a 56% growth in value. Average house prices rose to R1.36 million in December last year, up 11.7% from year-earlier levels, while the average price for first-time buyers inched up to a record high of R1.104 million. That said, the metric for home loans extended to first-time buyers as a percentage of ooba’s total mortgage extended appears to have peaked, declining to 49.9% in December, from a record high of 56.2% in May.

“Even the top end of the market has shown some positive activity and signs of recovery, albeit dependent on realistic, market-related pricing by serious, motivated sellers. In recent months – including the December festive season – we have successfully concluded sales on the Cape’s Atlantic Seaboard at prices in excess of R30 million and even up to R70 million”.

Adds Dr Golding: “We believe that while the MPC erred on the side of caution in holding the repo rates steady, that there is certainly a compelling case for a further reduction, which would provide some relief to financially distressed households and businesses.

“Rather than cutting interest rates further, the Reserve Bank may opt instead to keep rates lower for longer, which would be facilitated by inflation remaining below the mid-point of the Reserve Bank’s 3%-6% inflation target.

“While the risks to economic growth are on the downside, the risks to inflation are on the upside, with food and oil prices trending higher in recent weeks. This is further complicated by increased volatility in the Rand, although potentially positive spinoffs from the Joe Biden US Presidential inauguration could offset this to some degree. The year ahead is likely to be characterised by ongoing levels of uncertainty, with economists saying there is still a possibility of further cuts in the repo rate as economic activity remains vulnerable to further waves of infection and lockdown restrictions. This will remain the case until such time as the vaccine roll-out gains momentum and South Africa approaches ‘herd immunity’.” 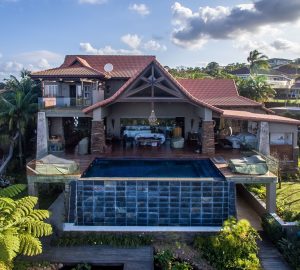 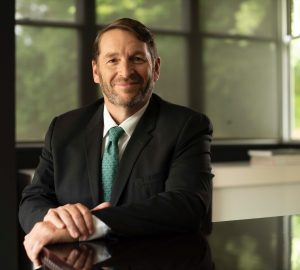 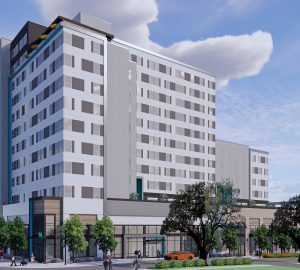