Buying an investment home for retirement

Championing the environment, one harvest at a time

Maintaining the balance between the environment and wine production 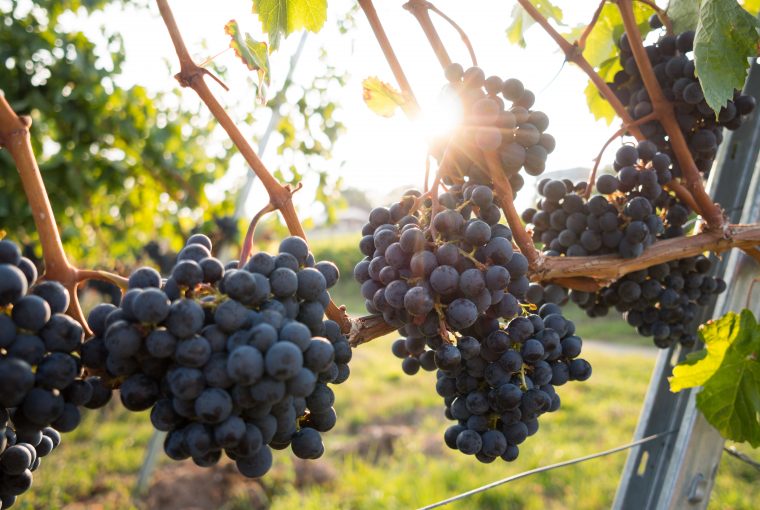 With 95% of South Africa’s wine growing occurring in the Cape Winelands, it is imperative that these landowners are mindful of the ecological importance of their farms, says the World Wildlife Fund (WWF).

Cognisant of this delicate balance between agriculture and the environment, the WWF formed a partnership with the wine industry about 20 years ago to encourage the use of more sustainable methods of farming. Since this Biodiversity and Wine Initiative (BWI) was started in 2004, the WWF can say that for every hectare planted under vine, there is over 1.4 hectares of conservation. The BWI team has worked with landowners and cellars to set up their environmental management plans to meet market requirements through the Integrated Production of Wine (IPW) certification scheme. By 2015, over 90% of the wine industry in SA could certify their wine as being environmentally friendly through this partnership.

The WWF then shifted its focus to supporting the industry leaders, known as the WWF’s Conservation Champions. These are the landowners who have committed to biodiversity-friendly farming practices, and who conserve their natural areas to be more water and energy efficient.

Today, almost 40 farms can distinguish themselves as Conservation Champions, by proudly displaying the sugarbird and protea logo on their products. The WWF has found that these farms are still able to operate during challenging times, when water is scarce, for example, because they have embraced innovative ways of using and conserving their resources.

This partnership between the WWF and the wine producers has had a considerable impact on wine tourism in the region. The WWF says that 85% of wine tourists surveyed say that they want to know that the farms they are visiting use sustainable methods. Considering that wine tourism contributes as much as R6 billion to the economy, this is a significant boon for the industry.

One of the Conservation Champions that has embraced holistic sustainability is Bartinney, on the Helshoogte Pass overlooking the Banhoek Valley, where the ethos is that “great wine begins in the vineyard, and a great vineyard is founded in a healthy ecological environment”. As the farm states on its website: “Creating excellence in wine has not been a singular pursuit. Our belief is that every aspect must work in harmony: agriculture with nature, people with animals, and sustainability with excellence.”

The farm, which has enjoyed Champion status since 2010, has re-established fynbos endemic to the area and planted more than 7 000 trees on 17 hectares of rehabilitated land. Bartinney is also carbon neutral, which means that it has a zero carbon footprint in farming and wine making. Half of its power is solar-generated.

Spier in Stellenbosch has had its Conservation Champion status since 2012, and its biodiversity projects have a strong focus on water conservation. The removal of alien vegetation, for example, has dramatically reduced the farms water consumption.

Furthermore, Spier has propagated and replanted over one million bulbs, 87 000 trees and shrubs and 6 000 succulents, and established “nature strips” consisting of indigenous plants and trees grown in the nursery to create diversity around the vineyards. The farm also has a zero waste policy and in times of water scarcity, its water filtration plant and rain harvesting system ensures that the taps don’t run dry and the farm remains irrigated.

To qualify for WWF Conservation Champion status, farms must meet the following criteria:

For more information about the WWF’s Conservation Champions, visit https://www.wwf.org.za/our_work/initiatives/conservation_champions.cfm 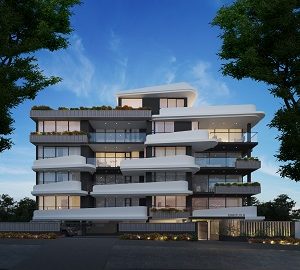 Buying an investment home for retirement