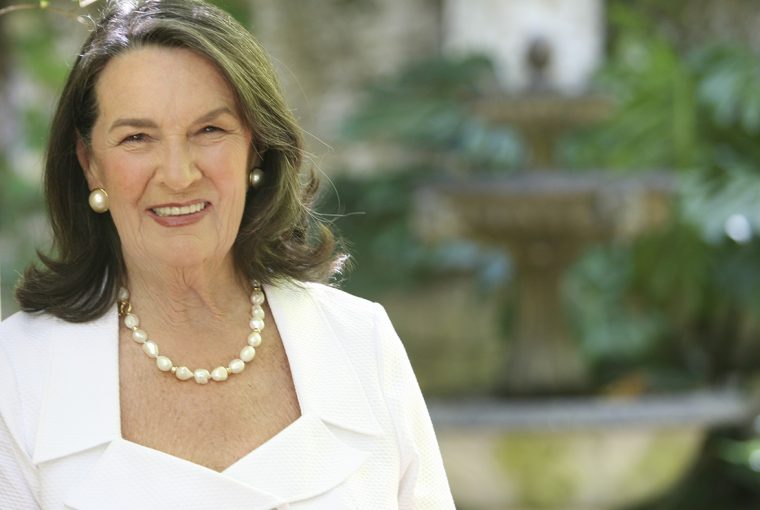 If you ever had the privilege of meeting Pam Golding in person, there is no doubt that even a short exchange with her would be one that you would never forget. Those who knew her call it the ‘Pam Magic,’ but really, it was simply a natural warmth and sincere interest in everyone she encountered.

Speaking to Pam and her family over the years it became very apparent that runaway success, fame and fortune are very rarely neatly delivered. In fact, the most colourful layers of flourishing endeavours are often peppered with times of great challenge and risk. More notable are surely the distinguishing characteristics of the apparent risk-taker – those individuals who dare to see opportunity where others see danger and whose confidence comes from the conviction that anything is possible. It was this fearless entrepreneurial flair for people, property and business that turned a small operation, which began in a converted garage, into a sector giant which set the property industry on a new course and ultimately created a thriving, global property company which to this day, remains the benchmark for real estate excellence in South Africa.

Pam was born in Umtata, 12 September 1928, and times were tough. In recent conversations with her children – Peter, Andrew and Jilly they describe Pam’s childhood and early days in business.

“Living in Umtata during the war, they didn’t have much but they lacked nothing. It’s a natural consequence that the closeness in the company today, is rooted in that same sense of family that was so important to Pam,” said Peter Golding.

From Umtata, Pam went to Collegiate in Port Elizabeth where she was awarded a scholarship to UCT and completed a BA Honours in psychology.

“There are a few phrases that I think of when I think of Pam. One of them is ‘press on regardless’ – the requirement to hang in there. This stood us in good stead to withstand the downturns. As a fast-growing, young business there were a number of occasions where we had to hang on and hang tough. It was this attitude, as well as a sense of responsibility to so many people who had given their unqualified loyalty to the business, that always compelled my parents to put everything back into the company. They were committed and prepared to risk everything for Pam Golding Properties,” said Andrew Golding.

Looking back over Pam’s career one of the most significant milestones is surely the opening of a London office in 1986. The world’s love-hate relationship with an already isolated South Africa was growing cold. Many South Africans were struggling for change and imagining a brighter future for the country. One of these people was Pam, who against all odds did the unthinkable by opening an office in Belgravia’s Motcomb Street. Victoria Mitchell, Consultant Director of Savills Ltd remembers this time well.

“I heard about Pam long before I met her. She was the talk of the town. Everyone in London was saying: ‘Have you met Pam Golding?’ She sort of sashays down Sloane Street every day. She is an agent par excellence. She just lives, thinks, breathes it. She’s glamorous, she’s attractive, she’s charming.”

Thinking out of the box was really no problem for Pam. When it was time to open in Johannesburg, the unknown Pam Golding simply arrived: no stock, no agents and no office. Undeterred by these complications, a bold advertisement was placed in the Star Property Guide that unashamedly invited agents who were interested in selling high end properties to meet her in a suite at the Sandton Sun. Six agents were recruited that day, which grew to 26 in the first year, doubling in size only 18 months later.

Every successful estate agent is passionate about their area. Pam was no different, except her area was South Africa. Her devotion to promoting an ever-changing country on the global stage, seemed to just be part of her, an authentic and almost effortless extension of who she was.

According to Jilly Drummond, Pam’s daughter,

“Pam was involved, she was interested and she was current. She served on committees with prominent leaders and captains of industry from around the world. She took every opportunity to host international forums at home and to connect South Africans, in particular business and women leaders. It was her fierce sense of loyalty to her country which made her a forerunner and this, together with her authenticity and warmth, enabled her to establish sincere connections with her distinguished international colleagues.”

As we say farewell to South Africa’s most beloved property icon, her words in the company’s recent, first-ever television commercial come to mind.

“Funny thing about something that’s larger than yourself. It’s not yours to own. It’s there to pass on. Forty years later, I know that nothing worth having is ever made alone.” Pam Golding

Pam Golding passed away peacefully on 3 April 2018, surrounded by family at her Constantia home in Cape Town. 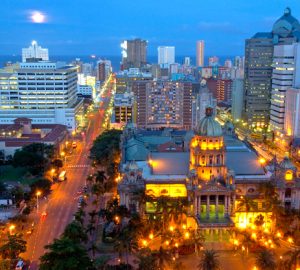 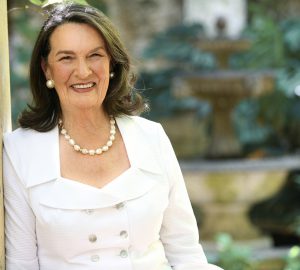 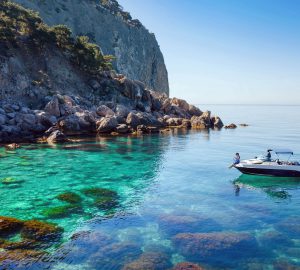