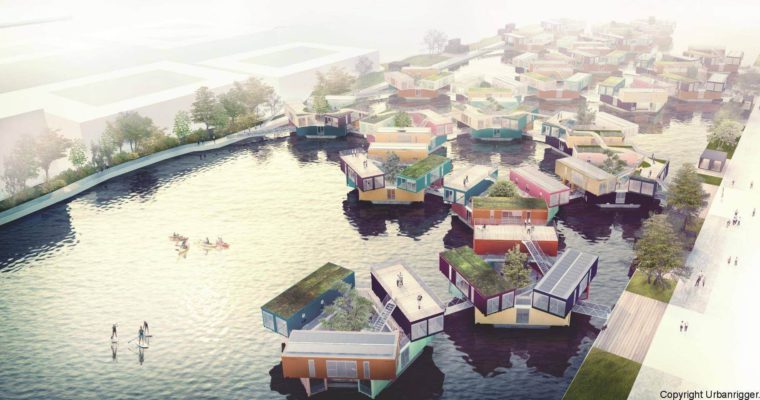 There is growing demand for affordable student housing in many of the world’s cities. But with land in major cities both scarce and expensive, there are few viable places where new affordable housing can be developed.

Copenhagen is one of the ten most expensive cities in the world and has an estimated student accommodation shortfall of approximately 24 000. 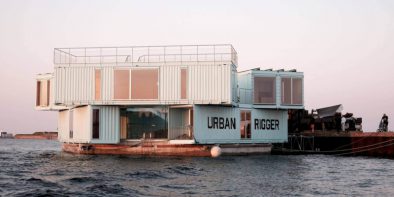 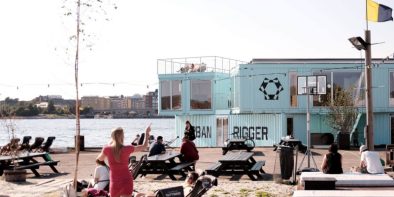 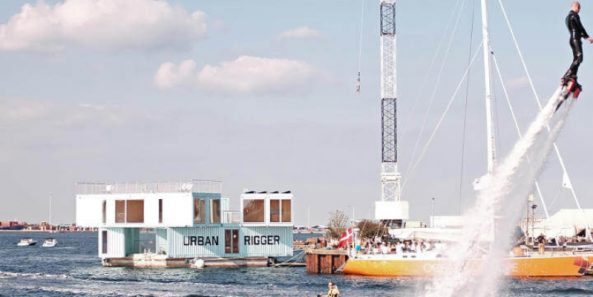 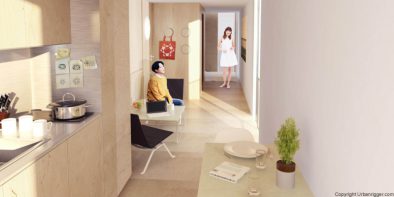 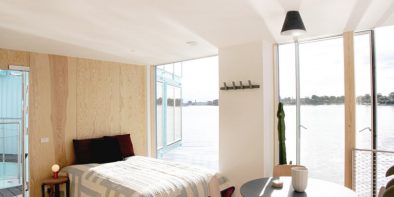 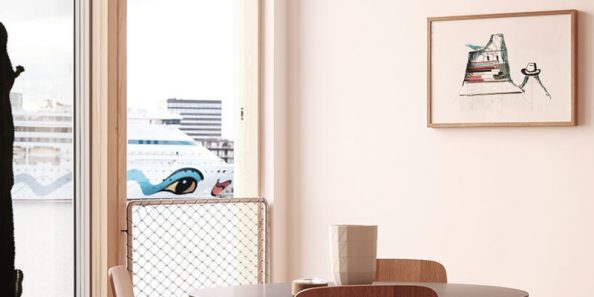 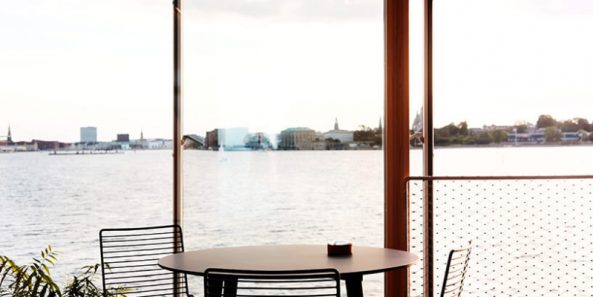 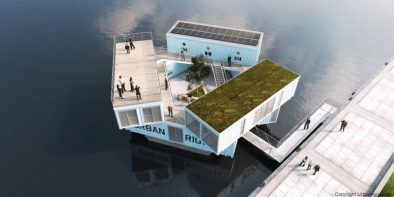 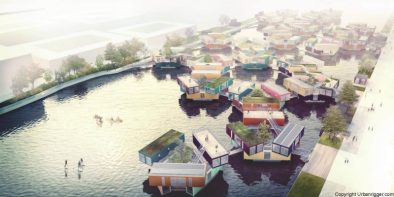 “The pilot project provides student housing, situated in a desirable part of town, for just $600 (R8 200) a month.”

The pilot project provides student housing, situated in a desirable part of town, for just $600 (R8 200) a month – which is affordable by Copenhagen’s standards.

While the units are currently merely experimental, Urban Rigger hopes to expand the program to other cities where affordable housing is needed, but space is limited. The company is currently pitching the concept to governments and universities across Europe hoping to assist them to make the most of their thousands of kilometres of untapped harbour, river and canal waterways.

Since the housing is constructed from shipping containers, the units can be transported by water, road or air to anywhere in the world at a very low cost.

Work has already begun on a 24-unit project in Sweden while the company has also fielded requests from interested parties in North America.

There are, however, some obvious limits to this housing concept. While floating housing is better able to cope with rising sea levels caused by climate change, they are also more vulnerable to the increasing intensity of coastal storms. There is also the risk of waterways close to major cities being heavily trafficked, including by large commercial ships. Finally, those already living in prime coastal properties may not be happy to have their views and access cluttered by what is essentially a stack of shipping containers.