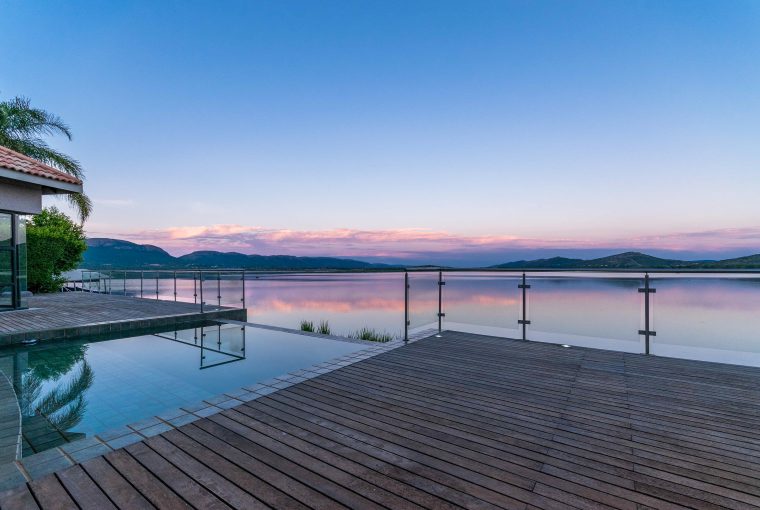 A number of appealing inland towns have received an unexpected boost as a result of the Covid-19 lockdown, attracting home buyers from around the country who are opting for a more balanced lifestyle in more spacious and tranquil environs – or a ’getaway’ from the stresses and confines of busy city life in large metros, says Pam Golding Properties. These include a growing number of younger buyers, motivated by the sustained low interest rates.

In Clarens, for example, with its scenic mountain views, says area principal, Anne Maree, our base of home buyers has broadened from Gauteng to the Eastern Cape and Free State. “Being close to Johannesburg and Bloemfontein means that those relocating to Clarens enjoy ease of commutes as required. We’ve also noticed more intra-provincial commuters from Welkom, Frankfort, Bethlehem, Kroonstad, QwaQwa and Harrismith. As a result of this increased movement, we are concluding consistently high sales, including an increase in emerging middle-class buyers. 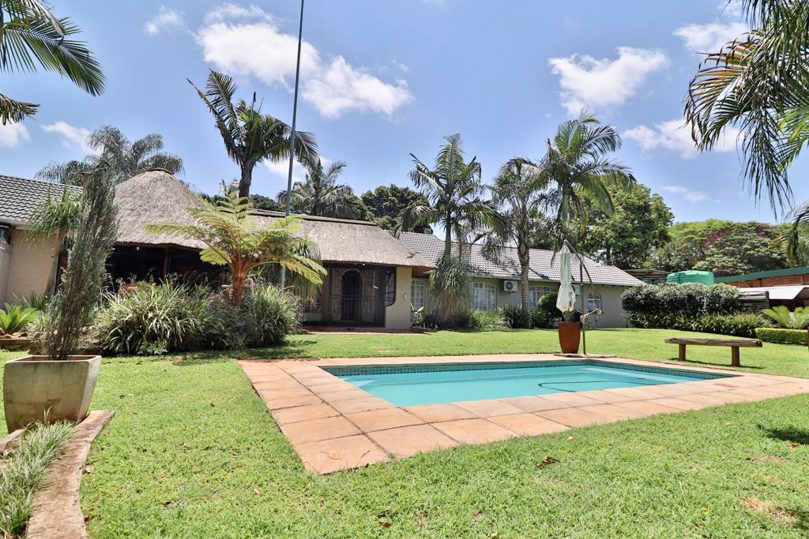 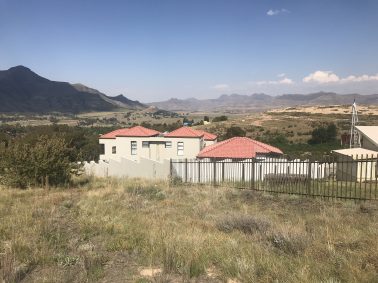 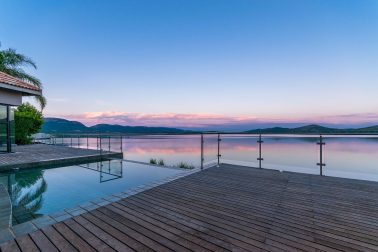 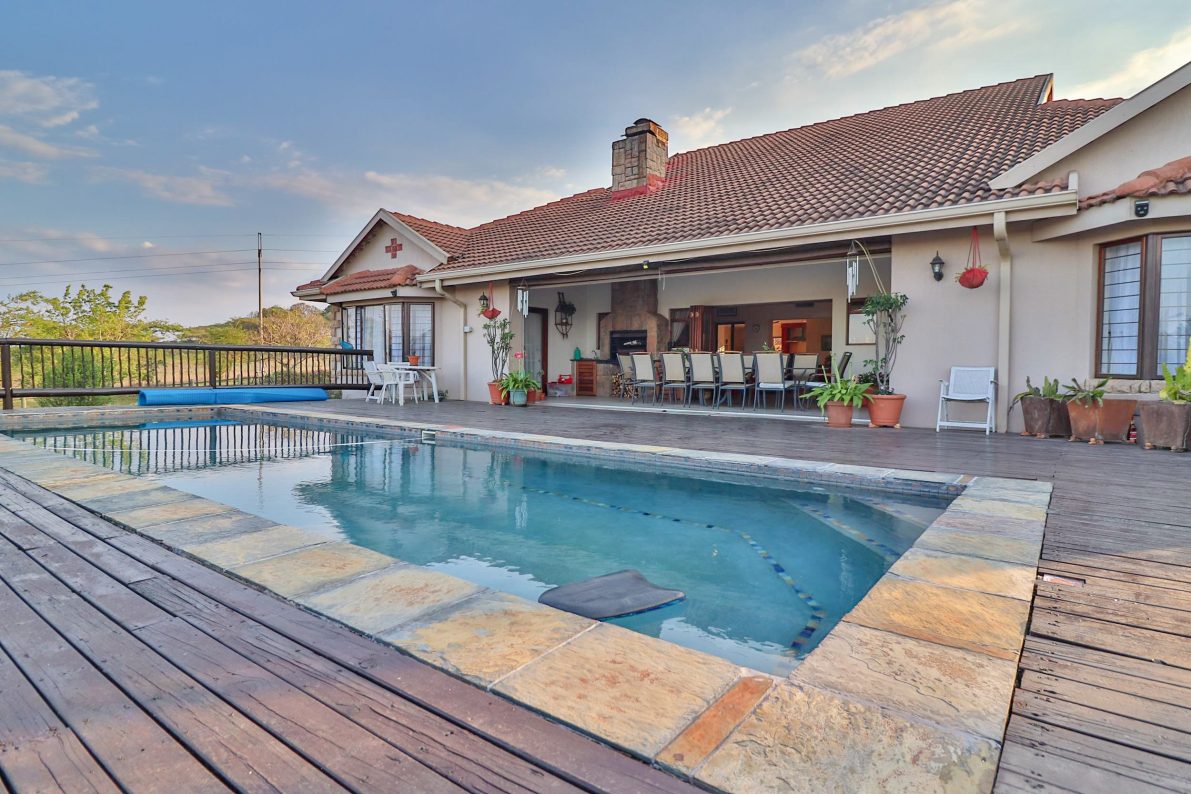 “Even prior to lockdown and throughout the ongoing lockdown period we have seen ongoing interest in properties for sale, especially well-priced properties from serious sellers. Most purchasers are relocating for work-from-home purposes, retirement or weekend getaways, and seeking either vacant stands priced between R190 000 and R350 000 or houses in the price band from R990 000 to R1.5 million.

“Since June there’s been a surge in interest from buyers who’ve realised that the commute to Gauteng is not that far, being only three to four hours from Johannesburg, Bloemfontein and Durban. Against a tranquil mountain setting with famous Golden Gate close by, Clarens offers a lifestyle hard to beat, coupled with properties which offer great value for money.

“Sales during lockdown include a vacant stand acquired sight unseen for R280 000 from a buyer in the USA, a guesthouse on the golf estate purchased for R3.5 million and a home for R1.28 million. Generally, properties most in demand range from R190 000 to R350 000 for vacant stands and from R990 000 to R2 million for houses.”

Maree says other good buys currently available for purchase include three-bedroom, two-bathroom title freestanding and/or semi-detached units in Quillets sectional title development, priced from R1.66 million; two and three-bedroom units in The Paddocks development selling from R1.5 million; and a 1 475sqm vacant stand in The Ridge – a sought after area at the highest point of Clarens, priced at R657 000.

Erika van der Westhuizen, Pam Golding Properties area principal in Hartbeespoort, echoes the renewed trend towards country living: “Contrary to what was initially anticipated, we sold more properties this winter during lockdown than in the past nine years, with most of our buyers permanently relocating, leaving the hustle and bustle to a semi-rural, more relaxed work-from-home way of life but close enough to the city. However, we also have buyers from Denmark, Botswana and Nigeria.”

Meanwhile in Parys, the company’s area principal, Phil Medlock, is also experiencing a high demand for smallholdings and farms, as well as houses – including period homes with traditional features, of which they have several currently on the market. “There has certainly been a significant increase in enquiries for properties in Parys, especially from June/July (2020), with almost all looking to relocate permanently, work remotely and still have easy access to the office if required. Catering for this demand we’ve concluded a number of sales, especially on Val de Grace Golf and Wildlife Estate, where there has been a record number of stands sold. The bulk of sales on the estate as well as in town are to buyers from the greater Gauteng area, as Parys is an easy 60-minute drive away.

“Prices of stands on Val de Grace start from R220 000 to R500 000 for a river-facing stand averaging in size at around 800sqm, while enquiries for homes in the town itself are mainly up to the R1 million mark.”

Known as the ‘adventure capital’ of South Africa, Parys has always attracted the Gauteng crowd who revel in white water rafting, hiking, climbing, hot air ballooning and horse trails, which are just some of the popular activities for the adventurous. The town is full of restaurants, art galleries and antique shops, as well as the Vredefort Dome which is a World Heritage site.

Medlock adds that at just-launched Witkop Country Estate on the Vaal River, 5 000sqm stands are selling starting from R300 000, with one-hectare riverfront stands priced from R700 000. In addition, a highly appealing six-bedroomed artist-inspired guesthouse on the river is on the market for R3.75 million.

Dawie Venter, Pam Golding Properties area principal in Tzaneen, reports a marked increase in enquiries since August (2020), for residential property – including homes for retirement, plus a strong demand for smallholdings and agricultural farms, especially with water rights. “In terms of primary residences, we are seeing mainly a demand from those seeking larger houses, mostly in the price range between R500 000 and R2.5 million. Well-priced homes have high appeal, with a spacious five-bedroom house in the secure, luxury complex of Clearwater Cove overlooking Ebeneezer Dam selling for R3.1 million in just three days.”

In White River, a picturesque rural town on the doorstep of Kruger National Park, area principal Di Dessington also reports heightened activity and sales since June/July, with the majority of interest for properties up to R1.2 million – particularly from first-time buyers capitalising on the low interest rate, as well as enquiries on the White River Country Estate for homes priced from R3 million upwards. “A common thread among buyers is upgrading to larger properties and for families to be closer to schools, such as Uplands Prep and College which is considered one of the top private schools in the country. Conversely, an over-50 age group who were responsible for domestic chores during lockdown are now ready to part with the older, more spacious family homes in favour of secure complexes and retirement villages – of which there is a major shortage in the area.”

In the Karoo, which spans four provinces in South Africa, Pam Golding Properties area principal Wayne Rubidge says for the past several months there has been sustained interest in residential property in the Karoo. “As time goes on more and more people seem to be exploring the Karoo as a lifestyle option once more. Towns like Prince Albert in the Western Cape and Graaff-Reinet in the Eastern Cape are well-established with lifestyle buyers, while lesser known towns such as Vanderkloof in the Northern Cape, which offer a well-established but lesser known lifestyle seem to be attracting most interest at present, and I believe this will evolve to include many of the other towns as well. Some of the smaller very rural villages such as Murraysburg in the most remote corner of the Western Cape, and Nieu Bethesda in the Eastern Cape, will soon shine as the markets start discovering them.

“Murraysburg is perhaps a classic example of where the market is heading, as it sums up all the key areas of interest for buyers wanting out of the urban and more populated areas. With property still available for extremely good value, and under the governance of Beaufort West Municipality and the Western Cape Provincial government, Murraysburg is a unique and beautiful town increasingly on the radar as an attractive destination for retirees to settle, as well as young professionals who telecommute, and others seeking to escape the city for a more relaxed pace. The town has a well-run clinic and hospital, schools, retirement home, active church congregations, book and garden clubs and Venerable Knight Veterinarians (VLV) chapter.”

Over and above these towns, Pam Golding Properties offices in Modimolle, Bela-Bela and Hoedspruit are also seeing an increase in interest among home buyers from the metros, including professional people who are now working remotely and embracing a rural, bushveld way of life on wildlife estates, smallholdings, farms and residential property in general. 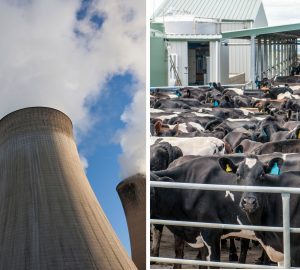 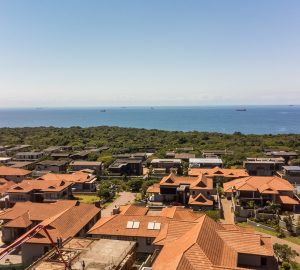