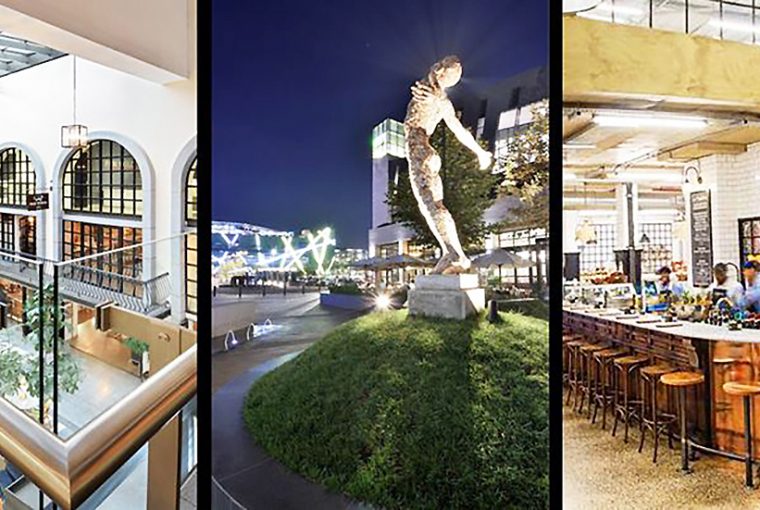 Did you know that Pretoria is the fastest growing South African metro economy? Not only that, but according to the Global Metro Monitor, a report by the Brookings Metropolitan Program, it now ranks 35th on a list of 300 of the world’s biggest metropolitan areas.

As the fastest growing metro in South Africa, fast, really does mean fast in this case with the admin capital jumping up from its previous ranking of 217. The 2018 report, which examines both employment and GDP indices, also reports that this applauded list of metros are growing faster than the entire global economy. Between 2014 and 2016, it made up two-thirds of global GDP growth and more than a third of global employment growth.

According to a BusinessTech article on the report, Pretoria has overtaken both Johannesburg and Cape Town with a 7, 6% growth in employment as well as strong GDP per capita growth. And this is how Jacaranda City, albeit part of an emerging market economy with much room to grow, is now officially part of the modern global economy.

According to Sandra Gordon, Senior research Analyst for the Pam Golding Property Group, “in recent years the Gauteng metro housing markets have under-performed relative to the national market – and the Cape Town market in particular. Now however, with the region’s economic outlook improving and an increasing percentage of first-time homeowners returning to the market, the province is beginning to attract more buyers. The fact that these homes are more reasonably priced and that the region offers more employment opportunities is underpinning a modest rebound in prices. We anticipate that this gradual recovery will continue.”

“The quantifying factors used by the report certainly line up with what we are seeing in Pretoria’s housing market. An FNB report which shows the average time of homes during the second quarter reveals that Gauteng remains the strong point within South Africa in terms of realistic prices and stability. Currently, the FNB Agent Survey reveals that homes in Pretoria sell in just over 11 weeks, the fastest of all metros, while the average is 14 weeks, with Durban and Port Elizabeth taking up to 22 weeks,” said Gordon.

“I am not sure we have truly earned that title yet, but we have certainly seen some big projects come to fruition in recent years that have attracted attention to Pretoria – the Menlyn Maine precinct in Pretoria East, being the main contributor. It is the first green city in Africa and it is estimated that 20 000 people will adopt the true work, live and play lifestyle offered by the district by the end of 2018. Phase one of the residential development, Trilogy will be ready for occupation in October 2019.

The Sun International developments Time Square Casino, Sun Arena and The Maslow Hotel, have also brought a vibrant new dimension to the city, even changing the skyline. Five star restaurants, international concerts and conferences scheduled for the next 18 months are all contributing to the increase in business to Menlyn Maine as a whole. Previously, most conferences were hosted in Johannesburg, however new state-of-the-art facilities and accommodation are seeing a large number of dignitaries and government officials making the choice to support Jacaranda City instead,” says Schutte.

Considering Pretoria’s evolving property market, it seems that the first-of-its-kind, luxury development, The Regency, which launched in 2015, was a forerunner to change. As the very first high-rise of 227 apartments in Pretoria since the development of the CBD, it definitely tested the boundaries when it launched at R24 000 per square metre. With the closest price for a new build of R12 500 per square, it was a bold and risky offer, says Schutte.

“There was resistance at first. Back then, apparently Pretoria people didn’t live in apartments. But I’m happy to report that even through a slump in the market we delivered the product to market which has seen substantial capital growth even before occupation. The final units are selling at R31 000 per square. The hotel component opened in late July with 80-100% occupation ever since.

In 2016 we launched the 342 unit Trilogy Collection which launched between R34 000 – R38 000 per square metre and was 80% sold within six months – a record. Phase two which offers another 322 units launches on 16 September,” says Schutte. Perhaps the real story is that perceived value is changing. The local investors, young professional and Captains of Industry all seem to think so – many of whom seek to retain a foothold in Pretoria even when they immigrate or semi-grate to the Cape.

The Developers in conjunction with Pam Golding Properties have just launched the Trilogy competition on Radio Jacaranda where the first prize is a R2 million unit and R1 million car, all part of the launch of the next exciting phase of the Trilogy Collection.

So tune in and listen, your fortune might just be growing on pretty purple trees.

REINVENT YOUR LIFE IN THIS CAPE COUNTRY VILLAGE 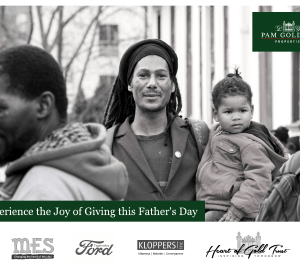 Give the gift of warmth this
Father’s Day 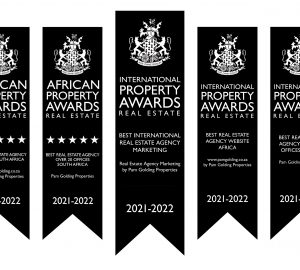