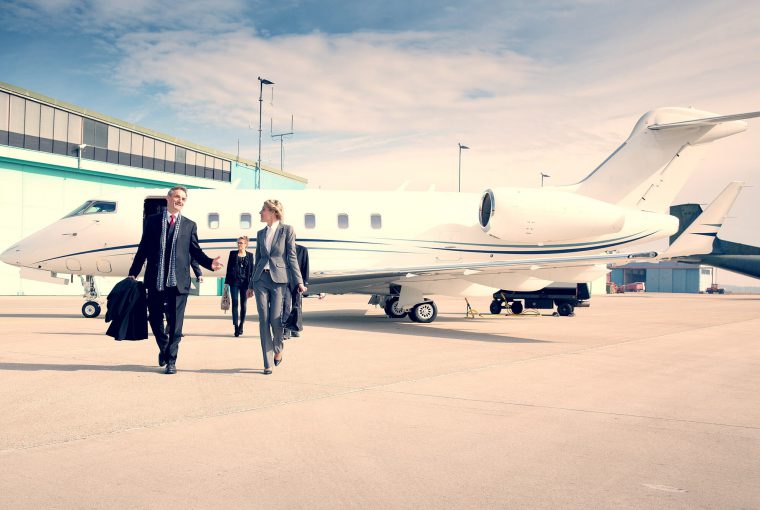 Total wealth is defined as private wealth held by individuals and includes all their assets (property, cash, equities and business interests) less any liabilities.

The bulk of South African private wealth is held by Johannesburg’s high-net worth individuals.

Johannesburg has a well-diversified economy but nonetheless remains the industrial hub of South Africa. As a result, the city is home to numerous wealthy industrialists.

“17 600 millionaires and two billionaires – holding assets of $243bn (R3.4 trillion) – are currently based in Johannesburg.” 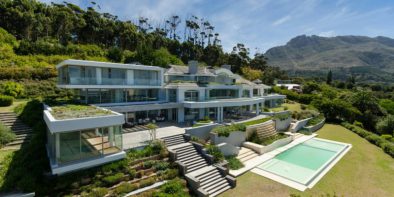 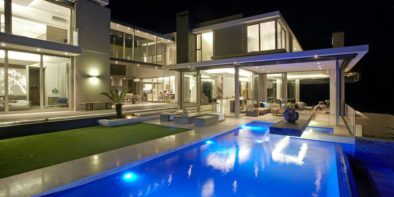 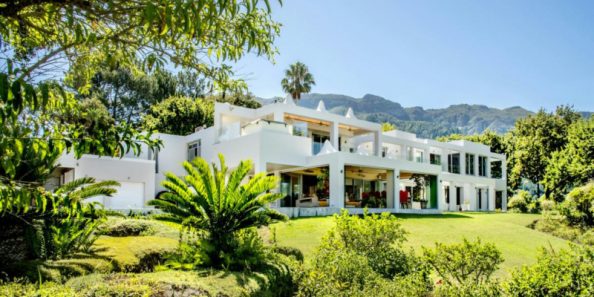 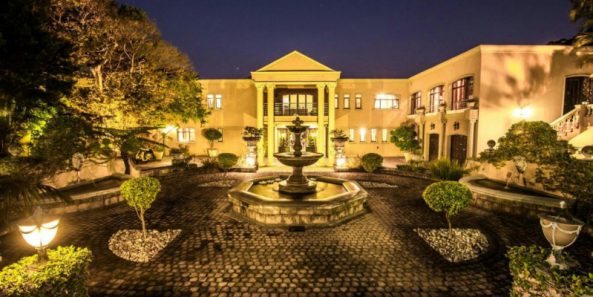 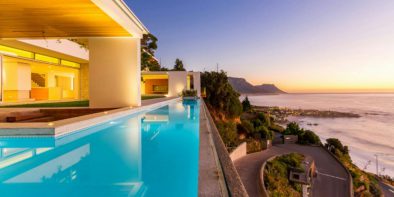 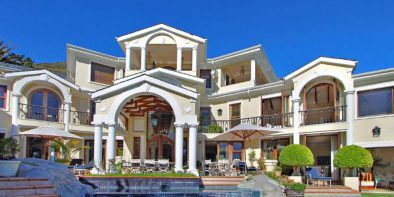 Once again the Garden Route and the Winelands (Paarl, Franschoek and Stellenbosch) are identified as emerging wealthy towns – each with an estimated millionaire population of 2 500.

While ultra-wealthy individuals in the Winelands hold about $40bn of assets, wealth in the Garden Route, which is home to a large number of retirees, is estimated at about $38bn. The most significant towns along the Garden Route, according to New World Wealth, are George, Knysna, Plettenberg Bay and Wilderness.

As a result of persistent Rand weakness, the number of dollar millionaires based in South Africa has declined over the past year – declining by 5 800 high-net-worth individuals in Johannesburg and 1 500 in Cape Town.

During the past decade, the fastest-growing global cities measured by wealth were Beijing, Shanghai, Mumbai and Sydney. Looking ahead, New World Wealth anticipates that Mumbai will emerge as the fastest growing city. 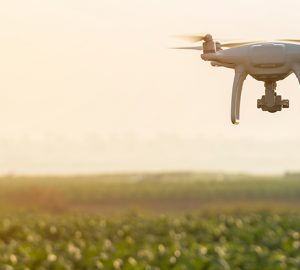 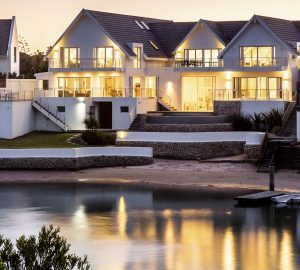 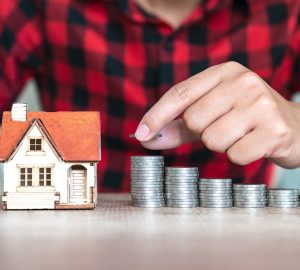 3 TIPS FOR FINANCING AN INVESTMENT PROPERTY