Signs of increasing activity in the luxury residential property market 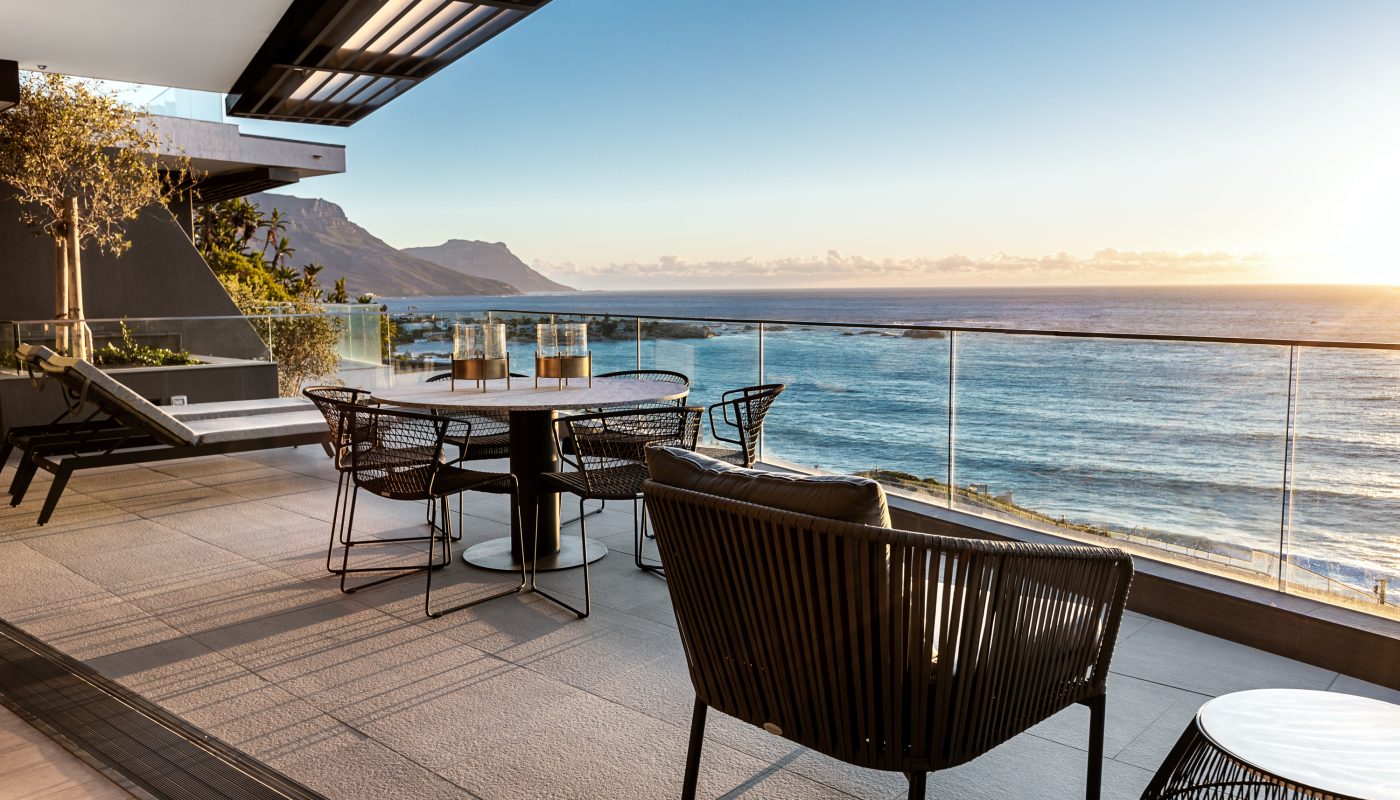 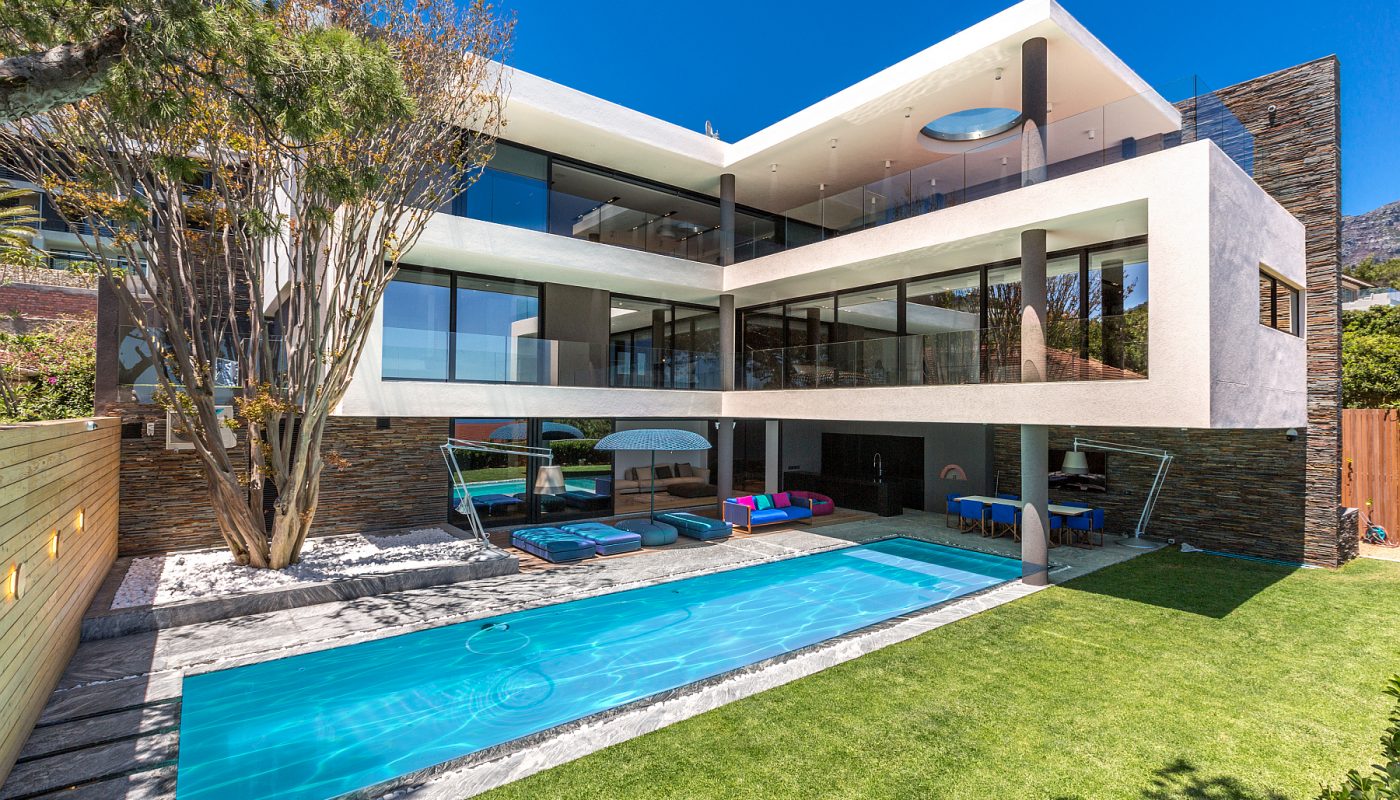 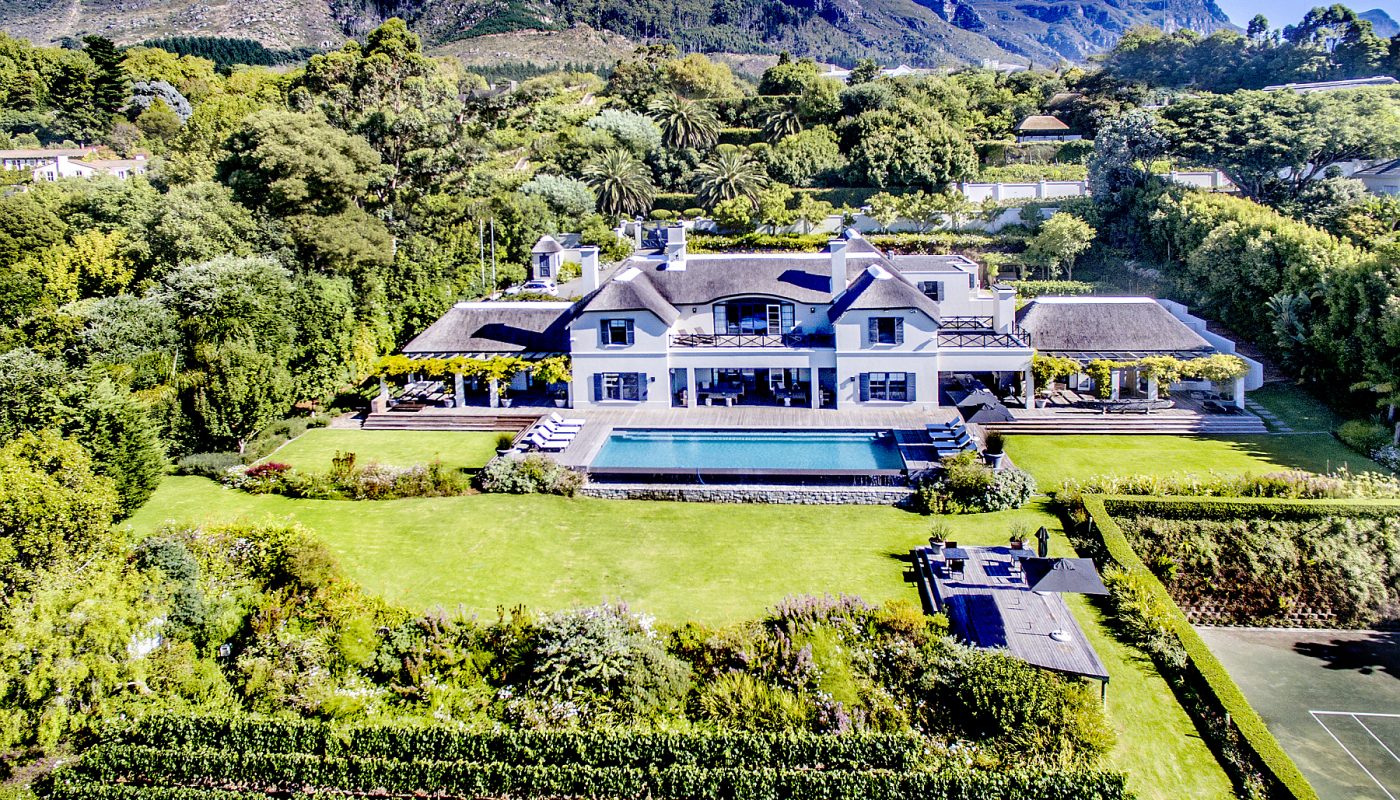 Among most recent sales by Pam Golding Properties is a home in Clifton on the Cape’s Atlantic Seaboard purchased ‘sight unseen’ by an American for R30 million, and a penthouse in the V&A Marina which achieved a sales price of R41 million, also acquired by a US buyer. Both buyers are familiar with the highly desirable lifestyle offering on the Atlantic Seaboard, and a comparable seaside lifestyle in most European and North American states would cost multiples of the cost here in Cape Town.

Says Dr Golding: “Historically and pre Covid, sales over the years to foreigners have been to buyers from virtually every country around the world but historically those from the UK, Europe, the rest of Africa, Germany, The Netherlands, France and Belgium have been the most prevalent. More recently, we have begun to see interest from Chinese, UAE and US buyers.”

However, says Dr Golding, the luxury residential property market, which spans from approximately R5 million up to R100 million and beyond in rare instances, remains predominantly a local market, with foreign buyers comprising only around 1% of total sales in any given time period.

Says Dr Golding: “Apart from the Atlantic Seaboard sales mentioned above, our Ballito agents recently concluded a sale to the value of R26 million for a home in upmarket Zimbali Coastal Estate on the KwaZulu-Natal North Coast, while Menlyn Maine Residences have pushed Tshwane Metro residential property prices to its highest ever at R46 000 per sqm. This green precinct has become a hotspot, with property prices for apartments skyrocketing to as high as R20 million for a three-bedroom penthouse.

“At Steyn City, near Fourways in Gauteng, land sales range from R3 million to R18 million where prosperous individuals are able to build their dream homes and, in the process, take advantage of the all-encompassing and unique product offering that Steyn City is. Furthermore, the highest rental achieved to date in Steyn City has been R150 000 per month.”

Dr Golding says for high net worth residential property buyers (HNWIs), there is a plethora of choices situated in both metropolitan and non-metropolitan areas but in terms of metro areas, there are generally speaking five key areas which are the most sought after in South Africa:

Adds Dr Golding: “There is a marked trend towards gated communities – in fact, residential estate living has been attracting interest for many years. New World Wealth estimates that as many as 40% of South Africa’s high net worth individuals live on residential estates. especially those with International Schools in the estate or in the near vicinity.

“The luxury market – and the residential property market in general – in South Africa is currently at its most competitive pricing in over a decade, so this is an excellent time to secure a well-priced property in international terms. I anticipate that the luxury property market is going to see a lot more buyers considering these types of homes as quality of life and affordability take precedent when they are considering their next residential purchase.”

Quality of life when it matters most 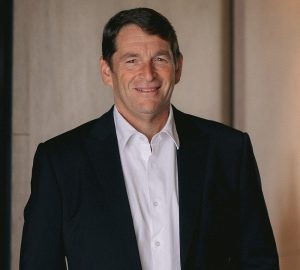 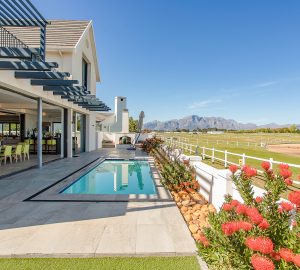 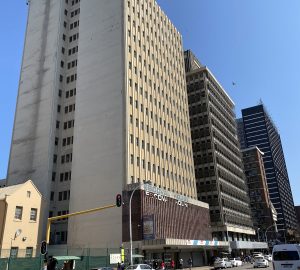