What motivates a top estate agent? 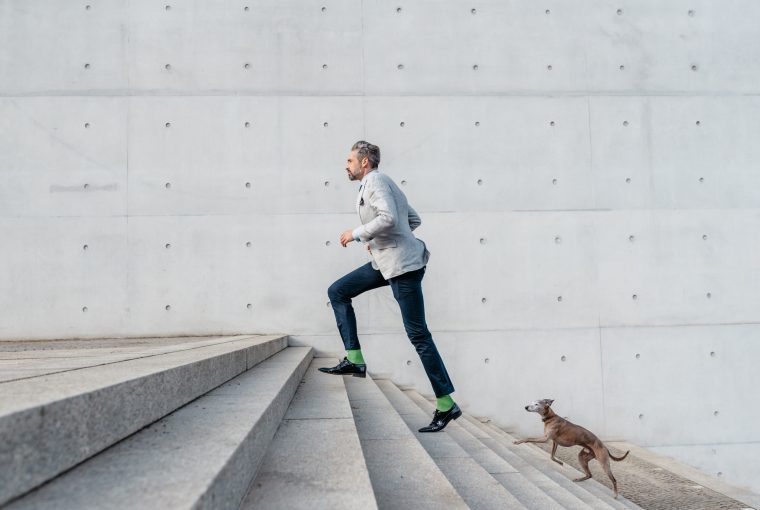 Selling residential property has become a serious career choice, one, where today, university entrants can even graduate in a Bachelor of Science in Property Studies.

But what does it really take to become a top performing real estate agent?

Someone who has worked closely with many of Southern Africa’s highest performers for many years is Louise Varga, Pam Golding Properties’ Somerset West and Stellenbosch manager. Varga believes that there is a common denominator that drives these top achievers – and the answer might surprise you.

“There’s a widespread belief that it’s the remuneration or the recognition that drives them. And I know we all have to earn money, but in my opinion, I can assure you, it all starts with a love for people. If an agent doesn’t have empathy, they will struggle to do the job. Selling a home often comes with very stressful circumstances and the good agent knows how to navigate these,” says Varga.

“Without taking away from the technical complexities of the transaction, I think that when an agent truly has that empathy within them, the rest just seems to follow. I sometimes think it is the satisfaction of being able to close a deal and I think that for the real achievers, the harder the negotiation, the more satisfying the deal.

“They’re not just filling in a contract, they’re influencing lives. Where someone lives is a critical part of life. You’ll find that top agents know that. They know it’s a responsibility and it’s important to them.

An agent who doesn’t genuinely like people, will be pretending for 90% of their job and is unlikely to be successful, says Varga.

“I’ve had a client who became so angry at an agent because the market wouldn’t pay what he had hoped for his property. He later wrote to me to say he has never worked with an agent who has done so much for him. He went on to say that even though he had to accept a lower offer, she deserved every cent of the full commission. The agent knew her seller was very angry, but we also know that often people don’t sell houses for happy reasons. Sometimes it’s because of a divorce or a death, even debt, but I don’t believe she could have handled it if she did not have empathy for his particular circumstances.

“It’s so often not about the bricks and mortar, but all about the people.” says Varga.

Certainly food for thought for every aspirant estate agent.

Exams, marketing and legislative knowledge aside, if you think you have what it takes to become a high performing estate agent, we recommend taking a look at the career opportunities at Pam Golding Properties. 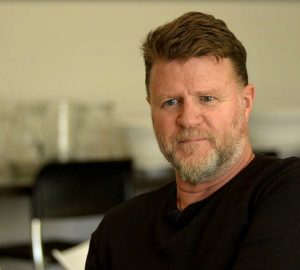 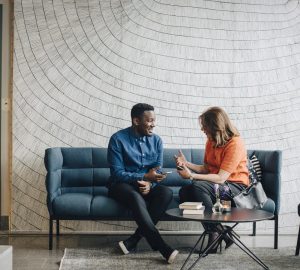 ESTATE AGENTS: WHAT ARE YOU PAYING FOR? 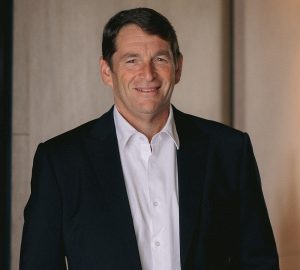