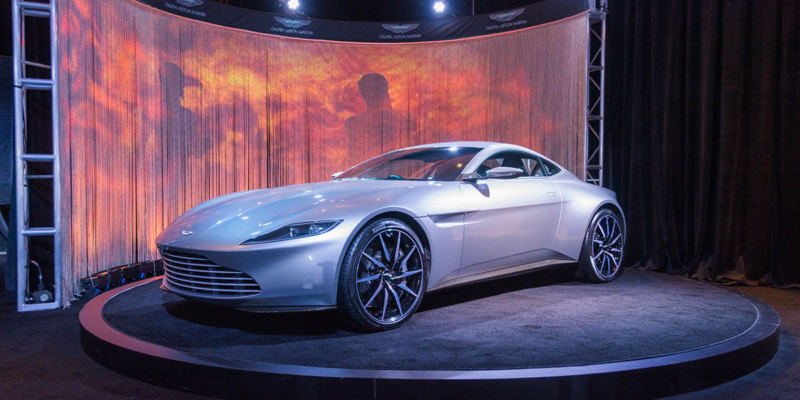 British luxury vehicle company, Aston Martin, has announced its first foray into the real estate market. The company is teaming up with Argentina’s Coto family to build a 66-floor luxury residential tower – Aston Martin Residences – on the last undeveloped site on downtown Miami’s waterfront. The site is located at the mouth of the Miami River.

The 390 luxury units will be housed within a striking sail-shaped tower, each with panoramic views of Biscayne Bay and the Miami area. The development will include luxury one- to four-bedroom apartments, as well as seven penthouses and a duplex penthouse, each with their own private pools and terraces.

While the design details will not be revealed until early-2017, both the building and the interior spaces will share a common element with Aston Martin cars: the Fibonacci series or golden ratio. Designers will draw on the golden ratio, which is the ratio of width to height of about 1.618, as the basis for the proportions of the building.

Aston Martin’s design team will create the interior spaces. The brand’s signature understated elegance, authenticity of materials and clean lines will be evident throughout the development.

The new venture realises Aston Martin’s long-term vision of entering the world of luxury real estate and is viewed as a natural extension of the brand.

The new tower forms part of a carefully curated collection of luxury projects and experiences within the Art of Living by Aston Martin portfolio, which takes customers beyond sports cars and expresses the company’s design and cultural ethos in other products and experiences. Aston Martin recently launched luxury speed boats at the Monaco Yacht Show.

Car sales among younger consumers is subdued, as urbanisation and market disruptors – such as Uber and Lyft – transform a product that was once a necessity into an option. For many of these consumers, a high-end car may no longer be a covetable luxury – forcing luxury brands to diversify their offerings in such a way that could ultimately lead to, or substitute for, car sales.

Aston Marton hopes that its new development will leave an indelible mark on the Miami skyline when it opens in 2021. 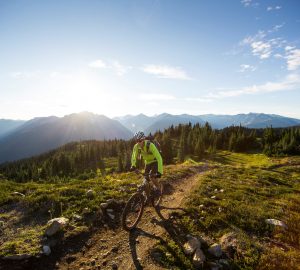 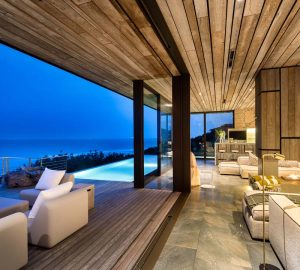 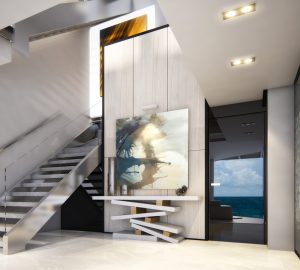