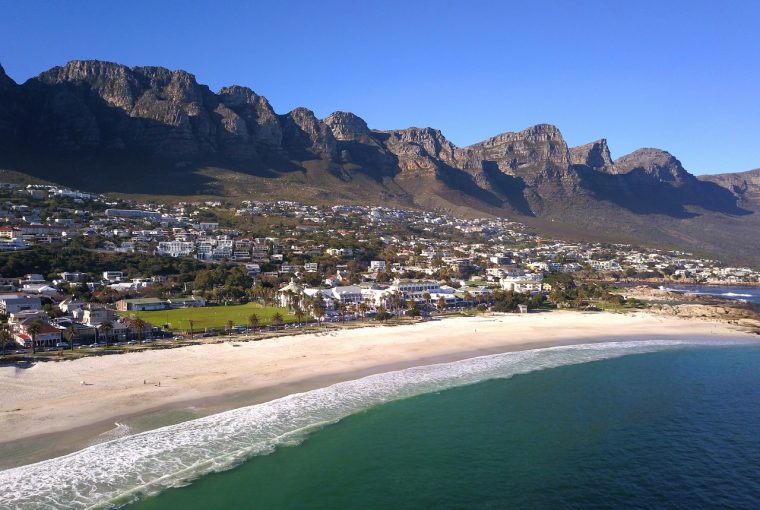 With 10 of Cape Town’s beaches being awarded Blue Flag status this year, there’s no denying that the Mother City boasts some of the most pristine beaches in the world. The V&A Waterfront marina has also been accredited with Blue Flag status, underlining why luxury properties in this area are so sought after.

“Many properties along the Atlantic Seaboard are sought after because of their proximity to world-class beaches. Being able to say that a home is within walking distance of a Blue Flag beach certainly contributes to its appeal,” says Basil Moraitis, Pam Golding Properties area manager for the Atlantic Seaboard. This can be said for other areas too, such as the Western Seaboard and South Peninsula, where beaches with Blue Flag status are known to attract more visitors and impact on property prices.

Not only does Cape Town boast the most number of Blue Flag beaches in the country, but the Western Cape is also the top performing province contributing 37 beaches to the list of 70 countrywide to enjoy full and pilot Blue Flag Status. South Africa has eight Blue Flag marinas – seven in the Western Cape and one in Cape St Francis in the Eastern Cape.

Blue Flag is an international accreditation given to beaches, marinas and boating areas that display excellence in various criteria relating to water quality, environmental management and education, as well as safety, says the City of Cape Town. This means the beaches must be clean and have adequate parking and ablution facilities, be safe to visit and adhere to international tourism standards. Blue Flag status is awarded for a season at a time, and can be withdrawn if conditions deteriorate.

“The City is proud to consistently maintain its record of providing high quality beaches and associated amenities that contribute to it being an international destination of choice for tourists. Achieving the high standards which is set by the Blue Flag programme ensures that local residents are afforded enjoyable recreational spaces,” says J P Smith, City of Cape Town mayoral committee member for safety and security, and social services.

The International Blue Flag programme awarded the Blue Flag to 137 sites in the Southern Hemisphere, including 96 beaches, 19 marinas and 22 boat areas.

HOME BUYERS ANSWER THE CALL OF THE KAROO 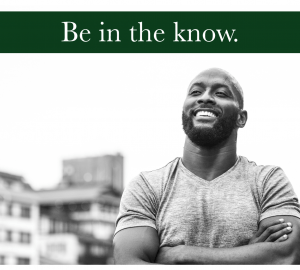 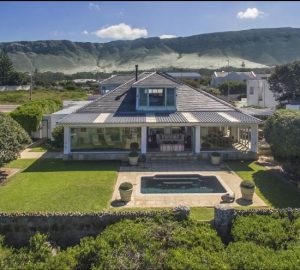