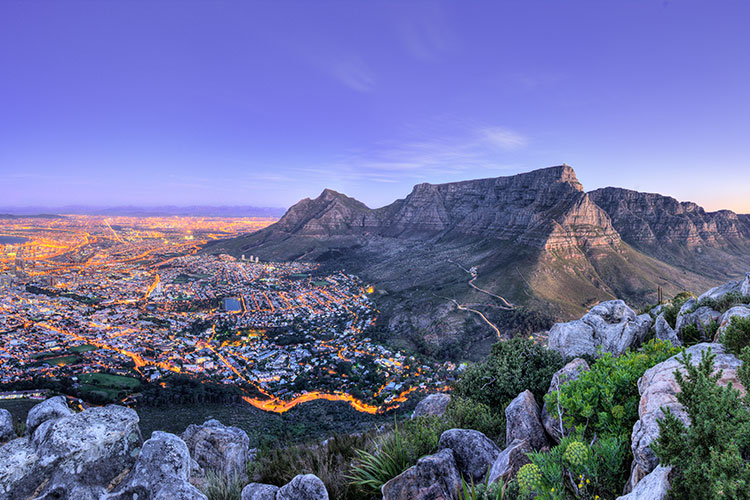 The awards keep rolling in for the Mother City.

Earlier this month, Cape Town was named the top city in the Africa & the Middle East category, as well as the tenth best global city, in the Travel + Leisure 2016 World’s Best Awards. Beirut and Jerusalem took second and third place respectively.

The T+L World’s Best Awards are voted for by readers, who are experienced travellers. Each year they vote for hotels, destinations and companies that epitomise the very best in travel globally. Cities are rated on their sights and landmarks, culture, food, friendliness, shopping and overall value.

The US News & World Report also ranked Cape Town 11th in their new Best Place to Visit list, saying “the Mother City is unlike any other destination in Africa.” Cape Town narrowly missed inclusion in the top ten, ousted by big names like the Great Barrier Reef, Paris and Bora Bora which took the top three spots on the list.

The Great Barrier Reef is the largest coral reef ecosystem in the world and, along with Table Mountain, is one of the seven natural wonders of the world.

In Condé Nast’s highly acclaimed Reader’s Choice Awards, Cape Town took top honours as the number one food city in the world – two places up from last year’s third place. Condé Nast noted the variety of food offerings Cape Town has, from laid-back fish and chips in Kalk Bay to ultra-modern fusion at the Pot Luck Club in Woodstock.

While the weak rand is making travel to South Africa more affordable for foreign tourists, Cape Town is also very accessible in terms of accommodation – with the 21st largest Airbnb market in the world and hotel prices which are low in comparison to other African hubs.

But it is not only Cape Town that is garnering international awards. Africa as a whole is gaining more attention.

The Seychelles was named the top island in Africa and the Middle East in Travel + Leisure’s 2016 World’s Best Awards. Islands are rated on their natural attractions and beaches, activities and sights, restaurants and food, people and friendliness, value and, as an optional criteria, its romantic appeal.

The rise of the home staging specialist