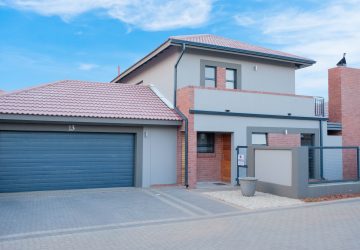 Bloemfontein residential property is akin to a ‘Teflon-coated’ market 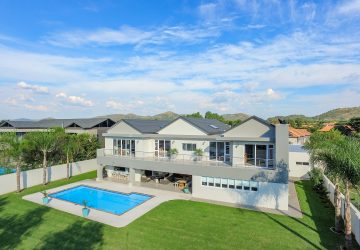 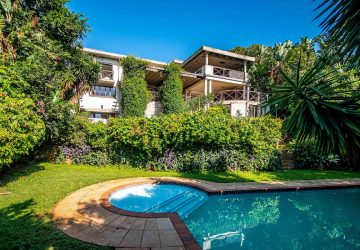 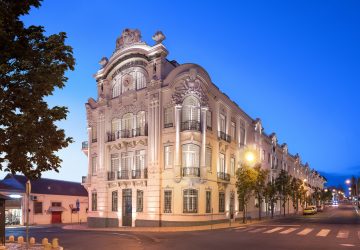 A family’s labour of love has helped transform an established Pearl Valley property into a dream home. The owners, working with an architect and engineer, spent several months on the renovations that they say turned their “beige and boring, and not very pretty, ugly duckling into a beautiful swan”.

The home at 286 Pearl Valley, already had location on its side, says Jordan Greenhalgh, Pam Golding Properties agent the estate. “Pearl Valley is part of Val de Vie, named in the Wealth Report as the top residential estate in the country. Homes on this prestigious estate are always sought after. But what adds to appeal of this home, listed exclusively by Pam Golding Properties for R13.950 million, is its north-facing position and expansive garden that affords privacy in a beautiful setting. Not only does the garden play host to a variety of birds, it also allows for access to the 17th hole of estate’s golf course with its stunning walks along the course’s pathways.

But the family wanted to revitalize the property so that it would fulfill its full potential as a light-filled, dynamic space that is ideal for lazy lunches next to the pool, convivial celebrations in the braai room and relaxing evenings spent whipping up up delicious meals in the kitchen.

Light is a focal feature of this magnificent home, and the renovation therefore included the insertion of enormous triangular windows in two of the upstairs bedrooms. These windows allow for more light, and provide views of garden, golf course and Paarl Rock.

Steel beams were introduced into the kitchen to replace the large wall that had previously closed off the room. Some of these have been left exposed, to add a textural element to the space. Texture has also been introduced with the use of Earthcote Granite paint on a few of the feature walls.

Light was introduced in other dark areas throughout the house and even the front door was altered so that light could flood in.

The tiles were replaced with engineered wooden floors from Oggie, to add warmth to the home while offering a seamless flow between the rooms and spaces. A third bedroom was added upstairs, as well as a pyjama lounge.

The owners did not adhere to any particular architectural style or design, opting instead for an eclectic mix of colonial, classical, industrial and Boho.

“We would describe it as a home which is very relaxed and bright, and suitable for informal indoor and outdoor living,” they explain.

With their love of entertaining, the family made sure that there are plenty of spaces that allow for social gatherings. The braai room is one of the most loved rooms in the house, partly because of its sizeable braai as well as aesthetically-pleasing reed ceiling with its exposed bulbs and ceiling fans.

The owners are particularly proud of the front door patio area, which boasts the same tiles as those used for the Ocean Terrace at the Oyster Box Hotel in Durban. The bathroom too has ornate tiles to add a flourish to this functional room.

“Further than that, we’ve added other colours and textures as we’ve grown into the home and it’s pretty much been a ‘feeling’ of what to do at that point.”

This home was always going to be decorated organically as we had planned for it to be our forever home,” say the owners.

With longevity front of mind, the renovations included the installation of several green features. All of the gutters have been replaced with seamless ones connecting to the 13 000 litre rain tanks. There are also two 60L greywater systems on either side of the house which automatically irrigate the grass once they reach a certain level.

The old geysers were replaced with two 250l heat pumps and the pool was re-fibre glasses and the salt chlorinator was serviced. The lights are now all LED and the fittings have been replaced with the latest Legrand range. In addition to this, there are water wise taps and shower heads and the paint is eco-friendly. Double-glazed windows in the north-facing bedrooms upstairs also reduced energy costs.

“With these renovations, this home has been transformed into a premium and distinctive property on this sought-after estate. Pearl Valley ticks all the boxes in terms of security, scenery, the quality and the design of houses as well as value-for-money and resale potential, according to surveys by New World Wealth,” adds Greenhalgh. With a range of lifestyle amenities, Pearl Valley offers an enviable live-play-relax lifestyle. There is preschool and child’s play area on the estate, and there are several top schools in the Paarl area. 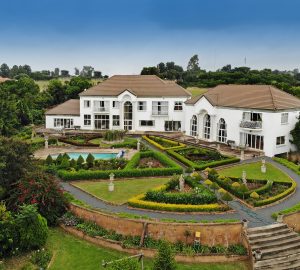 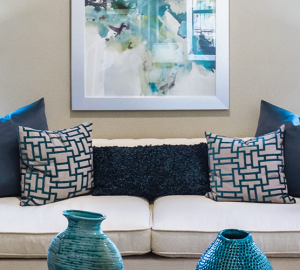 Thinking of selling your home? 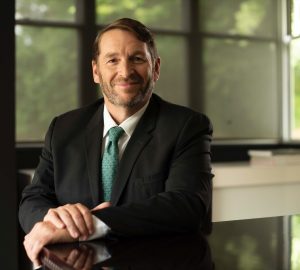