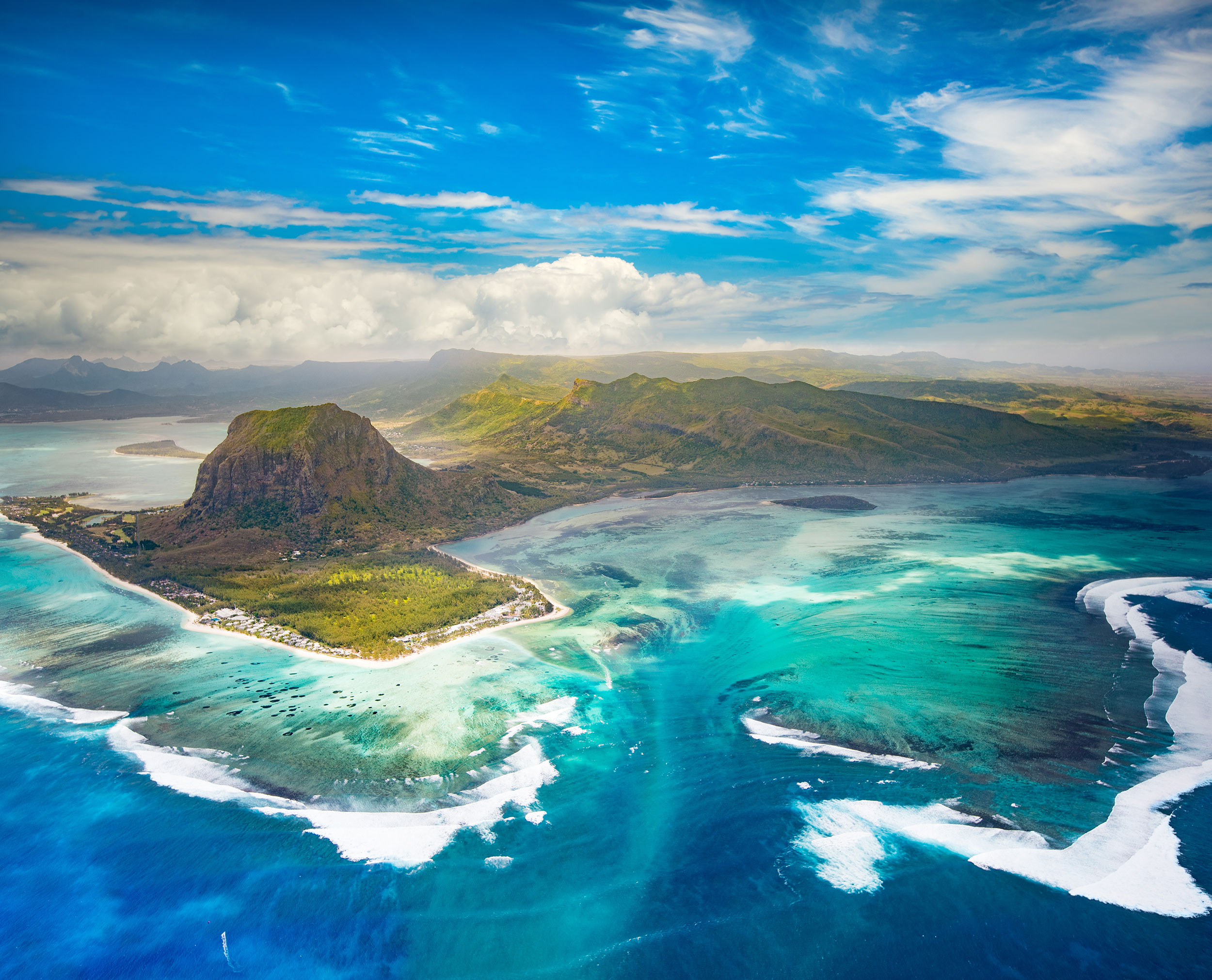 Mauritius is the fastest-growing market for the super wealthy on the African continent, according to a recent investment review compiled by New World Wealth and Pam Golding Properties.

A large number of wealthy individuals have moved to Mauritius over the past decade, particularly from France and Southern Africa – with an estimated 240 US dollar millionaires relocating to the island from South Africa alone during the same period.

Many of the ultra-wealthy individuals who have flocked to the island during the past ten years have been attracted by the exclusive real-estate offerings on the island – which is currently ranked as one of the top five prime property locations in sub-Saharan Africa, along with Cape Town and Sandton.

A major drawcard has been the various property schemes which offer investors who purchase properties valued at more than $500 000 (R7 million) within approved developments permanent residency status – including residency for their immediate families.

Property price growth, in US dollars, is estimated at 6% for 2016 as a whole – with growth of 40% forecast over the next decade.

Mauritius also offers secure ownership rights, a major driving factor for wealth migration among the world’s richest. This is the most critical component of successful wealth creation globally and strong ownership rights in Mauritius encourages both locals and foreigners to invest in property and businesses in the country.

“The island also boasts double taxation agreements with 36 countries and there are no capital gains and no inheritance tax on properties purchased there.”

With company and personal income tax rates set at a low 15%, Mauritius is a major tax haven that no doubt appeals to both the wealthy and retirees. The island also boasts double taxation agreements with 36 countries and there are no capital gains and no inheritance tax on properties purchased there.

Residential property constitutes around 22% of the wealth of an average US dollar millionaire living on the island.

In line with the rise of wealth on the island, there are several new luxury developments under construction – mainly in the Grand Baie and Tamarin areas.