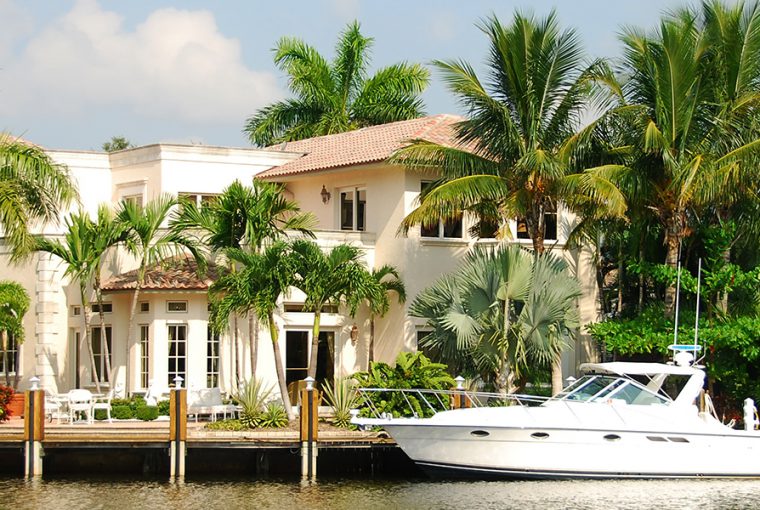 American real estate agents have noticed a sharp increase in the number of wealthy Russians expressing an interest in buying luxury properties in the US in the weeks since Donald Trump’s unexpected election victory. This gives the US a chance to reclaim its spot among the five most popular countries for Russian buyers of foreign real estate.

“Russia’s appetite for luxury US real estate is hardly new.”

In 2013/14, the US was one of the five most popular countries among Russian buyers of luxury real estate. Other countries in the top five included the UK, France, Italy and Germany.

In America, demand was highest for apartments in New York, Miami and Los Angeles with the majority of interest registered in real estate costing $5m (R69m) and over – with occasional deals worth more than $15m (R206m).

However, the subsequent deterioration of political relations between Moscow and Washington – due to the US sanctions imposed on Russia over its involvement in the crisis in Ukraine – saw Russian demand for US luxury property slump. By 2015, the US was not even on the list of the top ten countries in terms of foreign luxury real estate deals.

However, since Donald Trump’s surprise election victory, demand from wealthy Russian buyers has spiked by more than a third.

Russian buyers are showing an interest in both vacation homes as well as investment properties. According to US agents, about half of the potential buyers are interested in small apartments and studios costing between $0.5m (R6.9m) and $2m (R27.5m).

A further quarter of the enquiries focus on two-bedroom apartments worth $2m and penthouses costing $4m (R55m). In contrast, commercial real estate enquiries account for only about 10% of the buyers’ interest.

The two most popular destinations currently are New York City and Miami – with a few buyers showing particular interest in purchasing properties in one of Trump’s development projects.

Russian investors appear to believe that Trump’s recent victory is an indication that relations between Russia and the West – particularly America – will soon begin to improve. Trump repeatedly praised Vladimir Putin as a strong leader during his election campaign.

While the new year is likely to be characterised by unusually high levels of economic and political uncertainty across the globe, it seems that Russian buyers have returned with force to the US luxury property market. 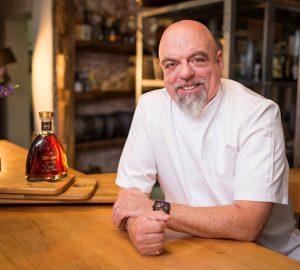