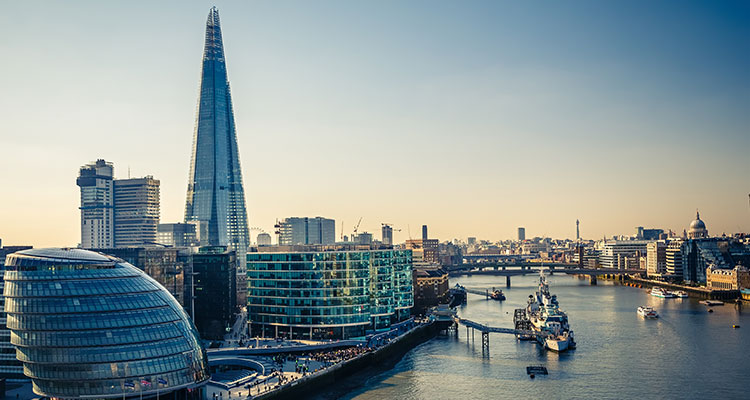 London has once again been ranked as the most expensive city in the world to live and work, according to the latest Live/Work Index compiled by Pam Golding Properties’ strategic partner, Savills. The index measures the combined cost of residential and office rental per person per year in 20 prime global cities. The list includes both established world capitals as well as up-and-coming rivals – including Johannesburg – which Savills dubs “upstarts”.

The Live/Work Index aims to give prospective employers an idea of how much it would cost to maintain an employee in any given city. Savills estimates that last year the average cost of office and housing accommodation per worker per year in the 20 cities surveyed was $56 855 (R0.86m).

The most expensive city, according to the index, was London, where it cost $112 800 (R1.7m) in home and office rental for a single person – marginally ahead of New York, but more than double the cost of other English-speaking cities like Sydney and Los Angeles. 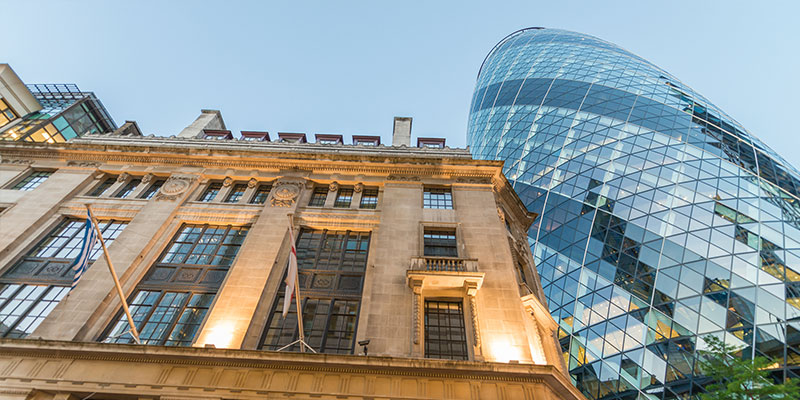 “The most expensive city, according to the index, was London, where it cost $112 800 (R1.7m) in home and office rental for a single person”

Savills cautions that cities must ensure that the supply of residential and office accommodation continues growing in order to keep pace with demand. Otherwise, these cities run the risk of becoming a victim of their own success, as unmet demand drives rentals to the point where affordability becomes an issue.

Savills notes that the real estate recovery in the wake of the 2007 global financial crisis has not been universal, with cities favoured by occupants and investors in the growing digital and creative economies registering the strongest growth rates. As a result, relatively small cities, like Berlin and Dublin, are close to achieving world class city status.

Furthermore, real estate growth has shifted back from east to west. From 2005 to 2011 new world cities in countries like China, India and Russia significantly outperformed traditional prime global cities such as London, New York and Sydney. More recently, this trend has reversed as economic growth and wealth creation in the new world slows and the economic revival in Europe and, particularly America, has driven a rebound in real estate.