A recent Harvard study reveals that working in a “green office” can have a major impact on the productivity of staff.

People generally spend 90% of their working life indoors while 90% of the cost of a building are the occupants. Yet the indoor environmental quality – and its impact on health and productivity – are often ignored.

Research suggest that changes such as better air ventilation and filtration (which removes outdoor air pollution), the reduction of indoor chemical exposure and instituting a good dust and allergen cleaning programme add up and when an ordinary office is converted to one with a basic level of greening features, the productivity of its occupants can be enhanced by 61%. 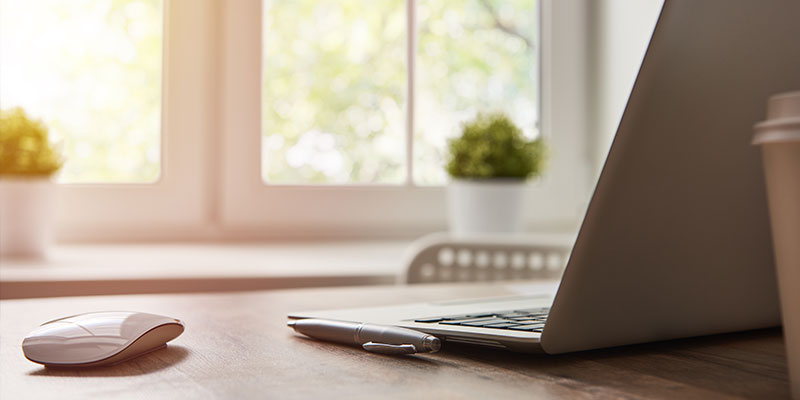 There have been previous studies and reports on the subject, yet these have not been acted on in the past. One reason is that there is a split incentive system in the way many offices are run. While the benefits of a cleaner, healthier office are felt by the tenant, the building owner or manager – who pays for improved infrastructure and ventilation – does not enjoy much of the resultant benefit.

However, there does finally appear to be some progress on the issue, with many architects and designers starting to tackle the subject.

In South Africa, Growthpoint Properties recently noted that the vast majority of its tenants were prepared to pay for green functions in their offices, not only because it reduced energy costs but also because it made their staff more productive.

As a result, Greenpoint finds that buildings with higher green-star ratings tend to sell for higher prices or command better rentals.

Companies have fairly quickly recognised the commercial value in greening their buildings, according to Greenpoint.

This has prompted Growthpoint to benchmark electricity, water usage and air quality in all its buildings. The company uses an industry standard tool – the GreenX5.0 – to do this. Greenpoint aims to get all their buildings to be at least five on the GreenX5.0 scale as they believe this will benefit both the company and its tenants in the long run.