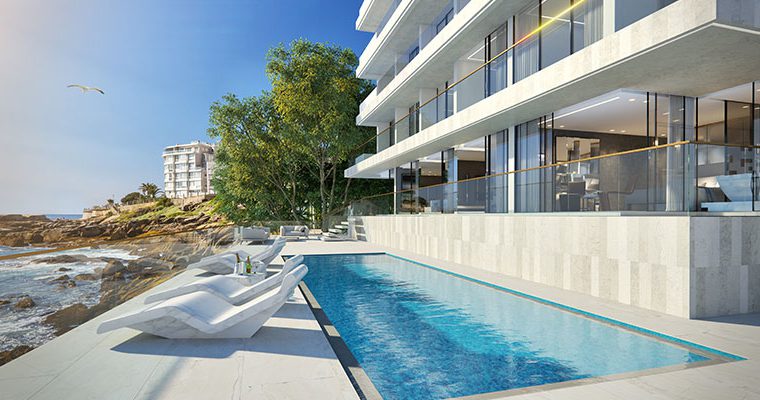 Countries across the globe are struggling amidst subdued economic growth rates, high levels of political uncertainty and persistent financial market volatility. In response, people are taking a closer look and where – and how – they invest their money.

In an attempt to gain a better understanding of people’s attitudes towards different investments, IP Global commissioned a survey of 6 000 adults in five global markets – the United Kingdom (UK), South Africa, the United Arab Emirates (UAE), Singapore and Hong Kong.

The survey revealed that of these five major global markets, Hong Kong had the highest proportion of investors – at 78% of those surveyed. The UAE followed closely with 74% of people surveyed invested in assets, while Singapore had 68%. In South Africa, just over half (55%) of the people invested in assets. However, the real outlier among the five countries surveyed was the UK, where just three in ten Britons invest their money.

Among South African investors, property is the most popular asset class with 28% of those surveyed invested in the domestic property market. This was followed by equities (25%), foreign exchange products (8%) and commodities (8%). Just 3% of South Africans have investments in property abroad – no doubt the result of continuing Rand weakness.

According to the IP Global survey, during times of economic uncertainty, investors typically favour stable asset classes, such as property, and are eager to diversify into international markets. Investors in the UAE have the highest foreign property holdings (13%), followed by Singapore (8%) and Hong Kong (7%). South Africa and the UK have far lower holdings at 3% and 2% respectively.

“For South Africans, the UK is the most popular property investment destination, followed by America (34%) and Australia (29%).”

With regard to offshore property investments, the survey revealed a number of trends shared across all regions. Among the top three most popular investment destinations are Australia and the UK. For non-Asian investors, the US is one of the top three investment markets, while for investors in Asia, Japan remains popular.

For South Africans, the UK is the most popular property investment destination, followed by America (34%) and Australia (29%).

The global preference among investors for countries like Japan, Australia and the UK is not surprising since all are safe-haven markets, attractive to investors for their political stability, strong rule of law and ease of access. Real estate prices in these markets have also historically risenover the medium to long term.