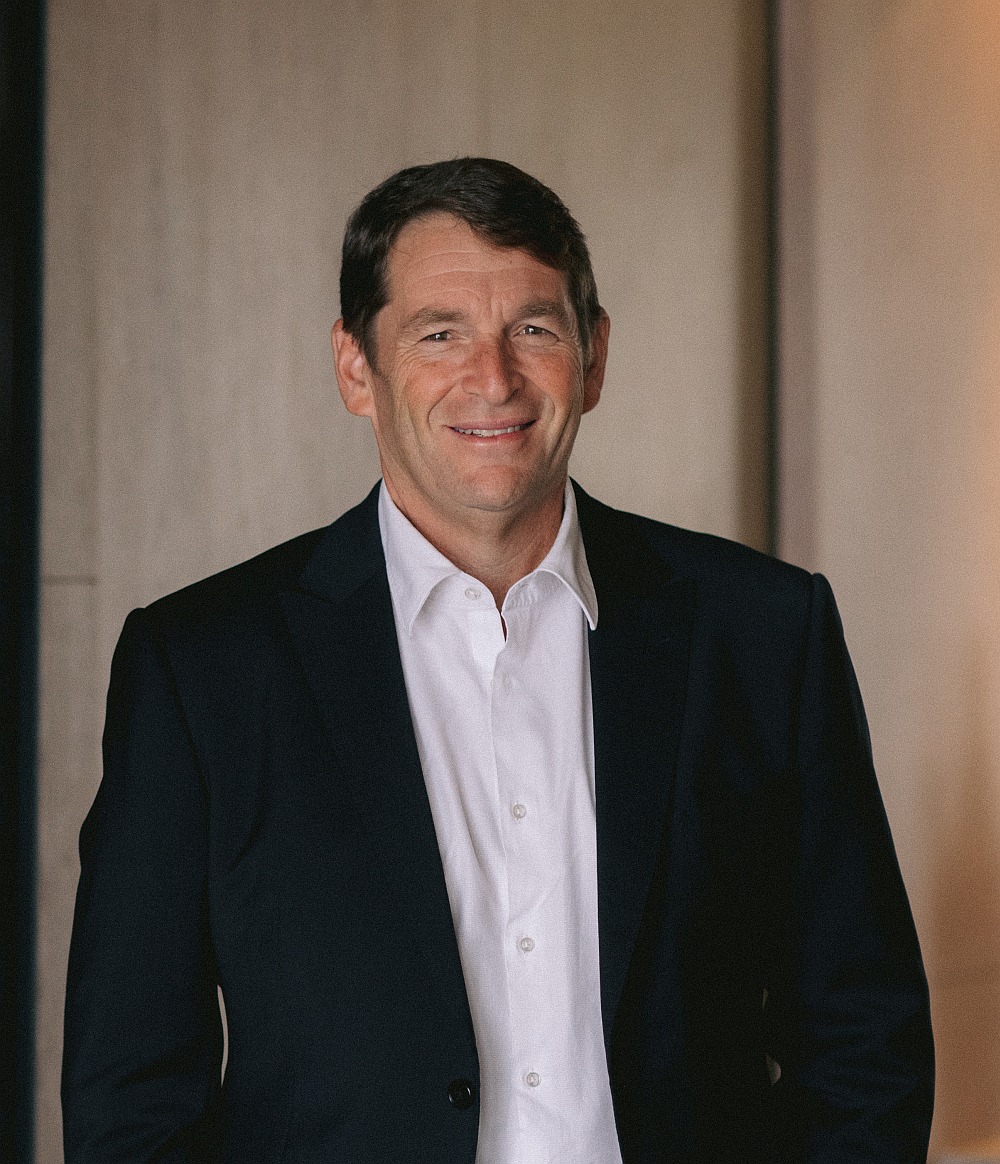 Over the past 15 years, the sectional title market in South Africa has become entrenched as a significant component of real estate sales, rising from 13% of total sales in 2005 to nearly 28% in 2020, says Pam Golding Properties.

Says Dr Andrew Golding, chief executive of the Pam Golding Property group: “Historically, the rise of sectional title living has been driven by a number of factors including cost-effective, convenient, lock-up-and-go living in key hubs close to amenities, coupled with security and affordability.

“In 2010, sectional title units accounted for 22% of all homes sold in South Africa, according to Lightstone. This rose steadily to around 28% in 2016, and has since plateaued. There has, however, been a renewed rising trend towards since May 2020 when sectional title sales represented 25.3% of total sales as a growing number of first-time home buyers entered the market, incentivised by the prevailing low interest rates. By the end of 2020, after averaging at 27.6% during the year, sectional title units accounted for 29.3% of total homes sold.” 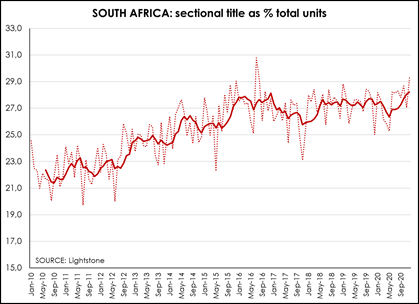 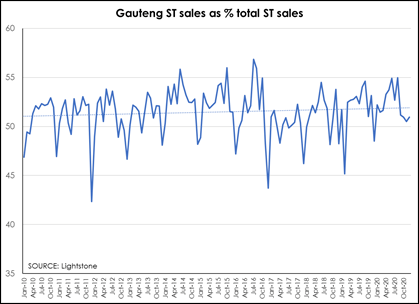 “In 2010, at 18.2%, KwaZulu-Natal accounted for the second highest percentage of sectional title sales, followed by the Western Cape at 16.3%. However, between 2011 and 2016, the Western Cape gained market share, which may in some part be attributable to the semigration trend to this region. 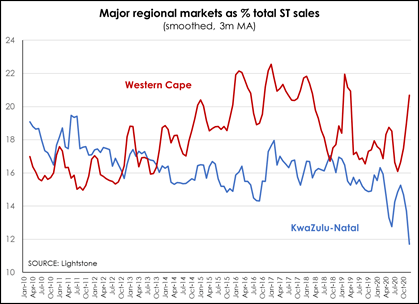 Dr Golding adds that while Gauteng accounts for the largest percentage of sectional title sales, in the upper price band (above R3 million) the Western Cape dominates. During the height of the initial semigration trend, the Western Cape experienced a surge in top-end sectional title sales. However, this has subsequently subsided and stabilised to levels registered prior to the semigration trend, when those choosing to relocate in terms of region were moving primarily from Gauteng to the Western Cape coastal areas and then to the KwaZulu-Natal North Coast.” Sandra Gordon, Pam Golding Properties senior research analyst, says since 2010, sectional title house price inflation has underperformed relative to freehold price growth – although the gap narrowed to just 0.14% in late-2019 before widening once more. “The gap in price inflation looks set to narrow once more as the increase in sectional title prices is once again gathering momentum while growth in freehold prices appears to be losing momentum. 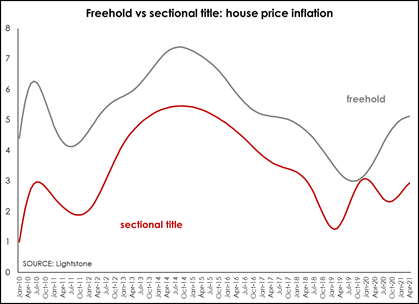 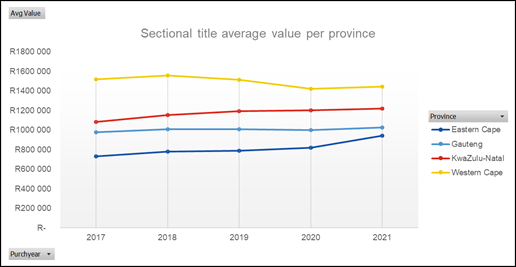 “For 2021 to date, the Western Cape has the highest average price of sectional title units sold, at R1.44 million, followed by KwaZulu-Natal at R1.22 million and Gauteng at R1.02 million, while the average price in the Eastern Cape remains below R1 million at R938 818 for the year to date. However, the Eastern Cape has registered the strongest growth over the four years at +28.3% followed by 12.7% in KwaZulu-Natal and 4.7% in Gauteng, while the Western Cape has seen a marginal decline at -4.9%, most likely due to the price correction experienced in this market. 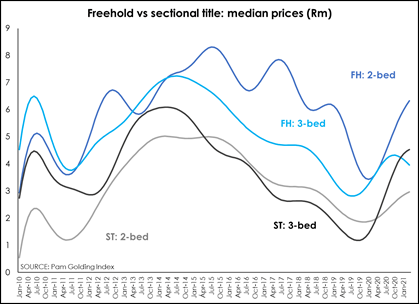 Gordon adds that during 2020, two-bedroom freehold homes enjoyed the strongest growth in prices – a trend which continued into the first quarter of 2021, when prices averaged 6.17%. “The weakest price performance in both periods was recorded by two-bedroom sectional title homes – presumably as the lockdown and the need to work from home increased the demand for more spacious apartments.”

First-time home buyers to the fore 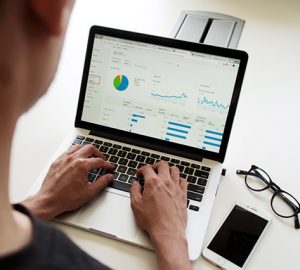 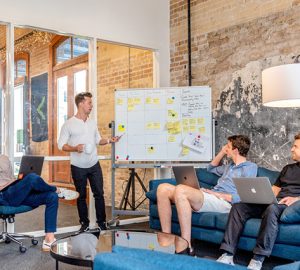 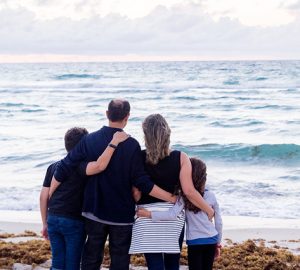