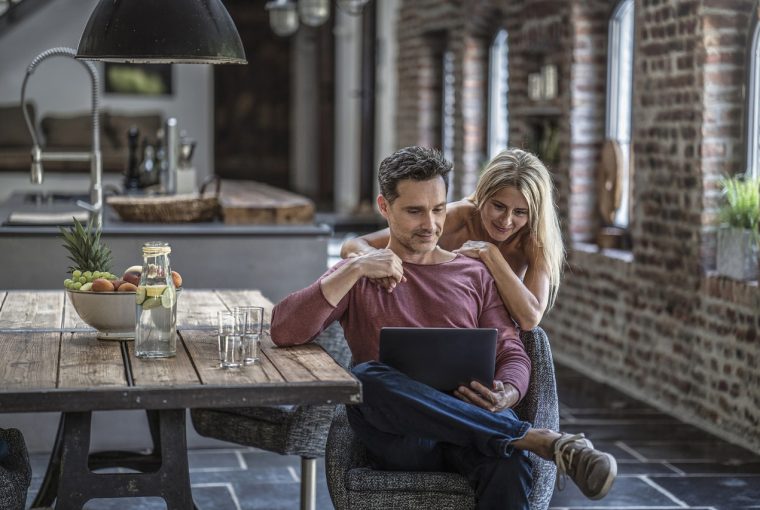 We intrinsically know that paying off a bond as soon as possible is a good thing. But how does it compare with other alternatives to building a long-term nest egg?

So says Gareth Bailey, Pam Golding Properties area principal for Durban Coastal, referencing an article by Hereford Group and Alexander Forbes: “The obvious and main benefit of paying off your bond early is that it saves you the cost of interest, which can be considerable. By paying an amount in addition to the minimum monthly instalment, you pay off the capital portion sooner, which reduces the term of the loan and hence reduces the total amount of interest paid.

“Whether you earn interest on savings, earn a return on an investment or save interest on debt, the benefit is the same. Importantly, the interest saving by paying off your bond early is tax-free in that you don’t get taxed on the interest you have saved. For your primary residence, this is advantageous because the interest is not tax-deductible, whereas with buy-to-let property it is.”

Bailey says another benefit of paying more into your bond early is that you accumulate a saving that can usually be accessed on a rainy day. Most home loans have an ‘access bond’ type facility which allows you to withdraw any additional funds that have been paid into the bond.

Pointing out that there are multiple benefits to paying off your bond early, Bailey poses the question as to how this compares with just paying the minimum monthly bond instalment and paying an additional monthly amount into, for example, a unit trust.”

He says consider an example with the following assumptions:

In option A you have a R2 million bond during a time when the prime interest rate is 12.5%, which is the average over the past 20 years. You are paying 12% interest on the loan – assuming a 0.5% rate concession, over a 20-year bond term, with a R22 000 minimum monthly bond instalment.

In option B the above is versus a unit trust investment with 13% returns (based on the 20-year return of the Coronation Balanced Plus Fund).

In the first option A, you pay an extra R3 000 into the bond. This results in the bond being paid off within about 13.5 years. After that, you would have the full instalment amount of R22 000 plus the additional R3 000 to invest as there are no more bond payments required. Therefore, for the remainder of the 20-year period, you invest R25 000 into equities.

Says Bailey: “Taking this option means that after 20 years you own a fully paid-off house and also have a nice nest egg of about R3.1 million.”

“In option B, instead of paying an extra R3 000 into the bond you invest this amount in equities for 20 years. So you just pay the minimum monthly bond instalment for the full 20-year bond term.

“Taking this option means that after 20 years you get a fully paid-off house and an even better nest egg of R3.4 million. So option B seems to be the better choice by about R300 000.”

However, says Bailey, it’s not quite that simple. Equity returns are very volatile over a five-year term but are generally quite favourable and stable over longer periods of time. For example, the Coronation Balanced Plus Fund yielded a return of 8.3% over the last five years, 11.4% over the last 10 years and 15.5% over the last 15 years.

“Although the past does not guarantee the future, if paying extra into your bond is going to reduce the term to between 15 and 20 years, then you may be better off investing in equities and exploring the higher potential it offers over the long-term.

“However, if the extra bond payments are going to reduce your term significantly, for example, to 10 years or less, then you would most likely be better off paying off your bond as the guaranteed interest rate saving outperforms the short-term volatility of the stock market.

“While some people advocate paying off your bond as a priority and others prefer investing in equities, ultimately, you can’t go far wrong with either approach and you are likely to have a nice lump sum upon retirement.”

Bailey says how the two methods compare is determined by the relationship between the prime interest rate and the stock market’s performance. Whichever is relatively stronger or trending upwards will start skewing preference in its favour. Therefore, rather than fixating on either method, it is more important to be flexible and adapt to changes in the economic environment, allocating spare cash accordingly. 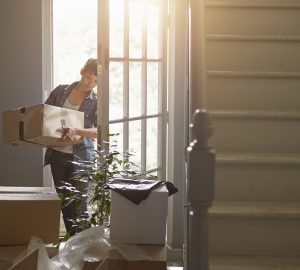 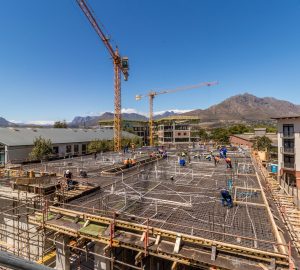 Stellenbosch is expanding, one brick at a time