Stable start to the New Year for property 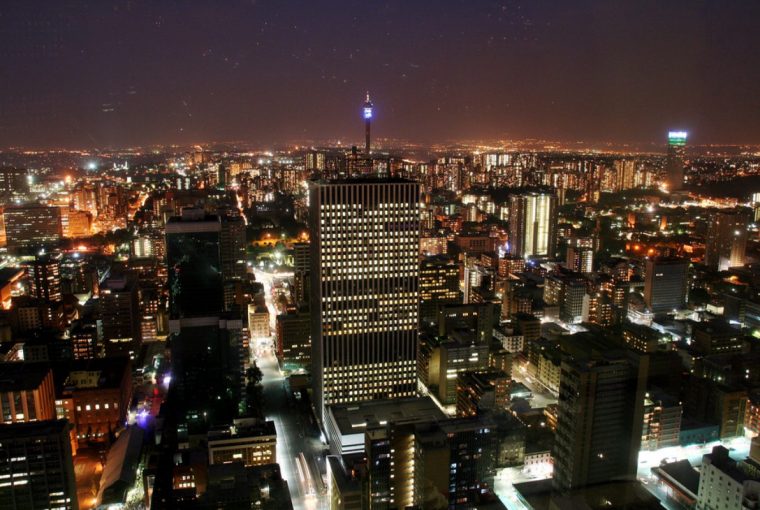 It was a stable start to the New Year with the Reserve Bank today (18 January 2018) announcing no change in the repo rate at the conclusion of its Monetary Policy Committee meeting, as forecast by various market commentators.

Dr Andrew Golding says while the political transition currently under way is in itself unlikely to create an environment for interest rate cuts, it is helping to ease pressure on the bank to hike rates. “Given the current scenario with the National Budget pending in February and potential, further risk to our country’s credit rating, this outcome was not surprising, although it is hoped that lower inflation and a less volatile political environment will facilitate a move towards a rate cut in the near future.”

Positively, with the SARB’s index of leading indicators in positive territory, FNB economist John Loos was recently quoted pointing out that this is the first time in a while that the economy will be supporting the housing market.

Says Dr Golding: “With the economy expected to strengthen somewhat and interest rate hikes most likely delayed, the outlook for the local housing market is more upbeat this year. Just how much better, will become increasingly apparent in the weeks and months ahead. While traditionally the residential property market in South Africa experiences a quieter period over the festive season, from a Pam Golding Properties perspective we began the year on a high note – with our Atlantic Seaboard office experiencing its busiest December trading period on record, partly due to renewed confidence in the market now that there is some political stability”.

“Our Cape Town Southern Suburbs are also reporting robust sales activity, with considerable interest in the top end of the market from Gauteng buyers. Overall, there is substantial interest from buyers and the sentiment is that property which is priced correctly is selling, and will continue to attract buyers.”

The demand for property in the Mother City’s residential developments market shows no signs of abating, remaining a healthy market for new, off-plan developments. Buyers are cost aware, seeking fair value and good capital growth, with this sector buoyed by a big investor market as well as a strong demand from those wanting to scale down. We are experiencing numerous enquiries for such opportunities, with very good developments set to come on stream to cater for the ongoing demand.

Other positive factors currently evident include an uptick in sentiment in the Gauteng market, with heightened activity and interest from serious buyers across all price bands, including the luxury market above R10 million, and also within secure residential estates. Generally show day attendance is up and in some areas a ‘clean-out’ of properties is seeing agents now looking for stock. Our Gauteng region also reports that December 2017 sales exceeded those for December 2016 in both units and value.

Durban – where lifestyle and heritage meet 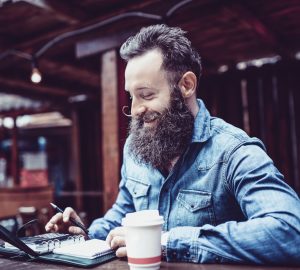 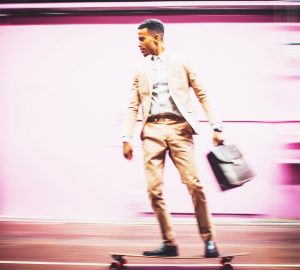