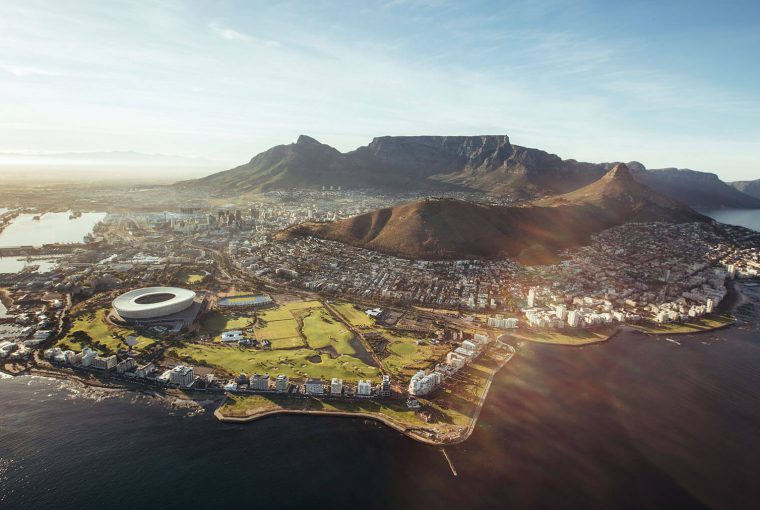 Cape Town’s central business district (CBD) is experiencing an unprecedented surge in property investment, with projects valued at approximately R16bn anticipated during the course of the next four to five years.

Developments currently under construction include two new hotels, while another is being refurbished. Combined with the extension of the Cape Town International Convention Centre, these projects are worth an estimated R5bn. A further two hotel developments – valued at a combined R850m – are currently still in the planning stage.

However, two recently proposed developments will potentially have the greatest impact on the city’s skyline during the next few years.

The first of these is the proposed new skyscraper on the corner of Adderley and Strand Streets, opposite Cape Town station. At 148 metres, the 42-storey skyscraper – the Zero2ONE Tower – will be 9m taller than the Portside Building, which is currently Cape Town’s tallest building. The new tower will include 624 apartments and 6 000m² of retail space, as well as a public viewing deck offering 360 degree views of the city.

“The new tower will include 624 apartments and 6 000m² of retail space, as well as a public viewing deck offering 360 degree views of the city.” 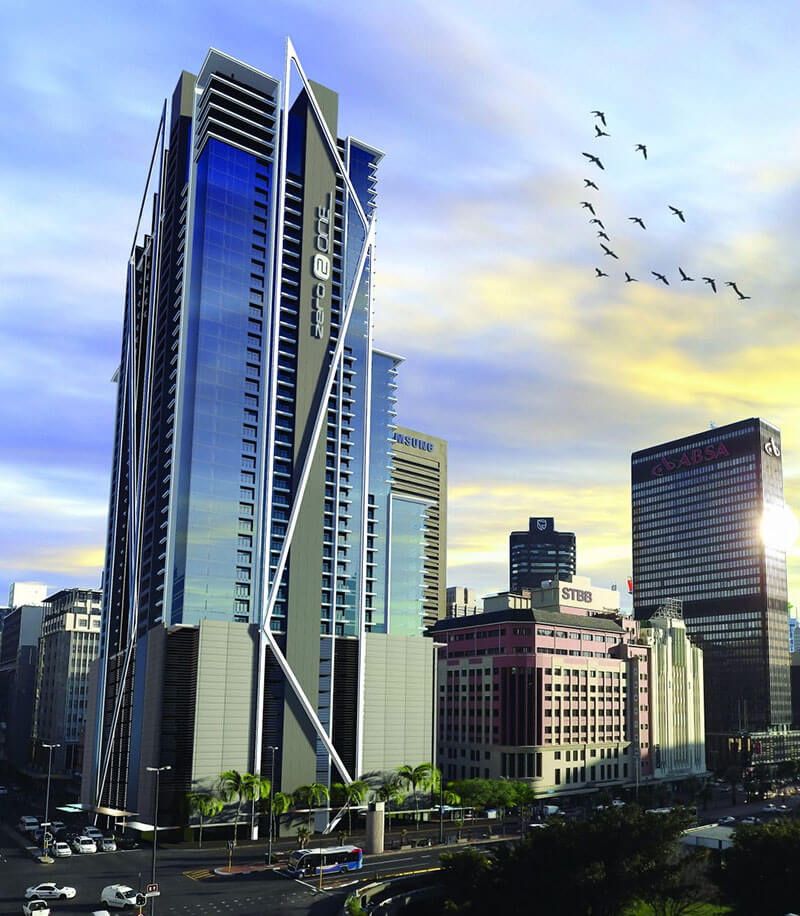 The second major project is the proposed construction of three new Marriott-branded hotels in the city centre.

One of these will be the AC Hotel Cape Town Waterfront, which will form part of the mixed-use Yacht Club development near the Cape Town International Convention Centre. In addition to the hotel, the Yacht Club development will include 170 apartments and 6 550m² of premium-grade office space. The project, which is due for completion in late-2018, will cost an estimated R1.6bn.

The other two hotels are the five-star Marriott Hotel Foreshore, with 200 rooms, and the 150-room Residence Inn by Marriott, also on the Foreshore. These two hotels will be located in what is set to become the largest development in the Cape Town city centre in recent years – the Harbour Arch. 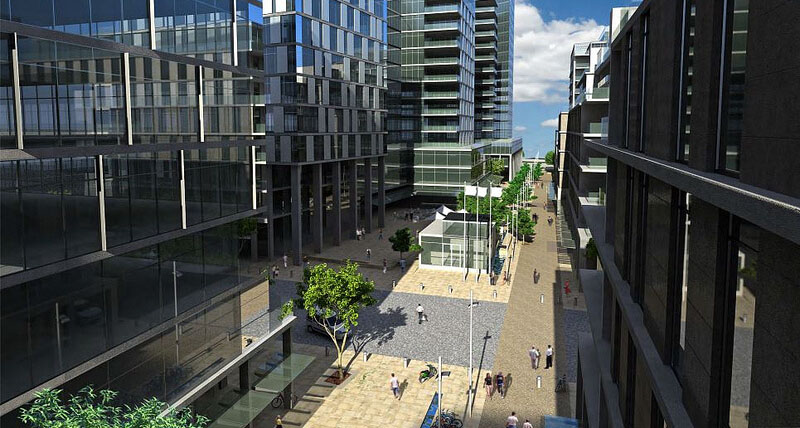 This R8bn development will be similar in style to Melrose Arch in Johannesburg – with a high street, numerous coffee shops and restaurants, hotels and a large number of residential apartments at affordable prices. The apartments, which will start at R1.2m, will be aimed at young professionals. At 200 000m², Harbour Arch will ultimately be almost half the size of the vast V&A Waterfront.

Not only will these massive new investments transform the face of the long-neglected Foreshore, but they also provide a strong vote of confidence in the future of Cape Town.