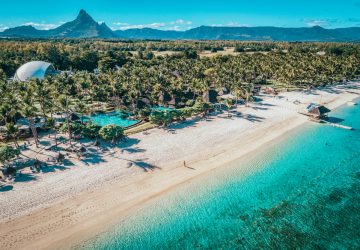 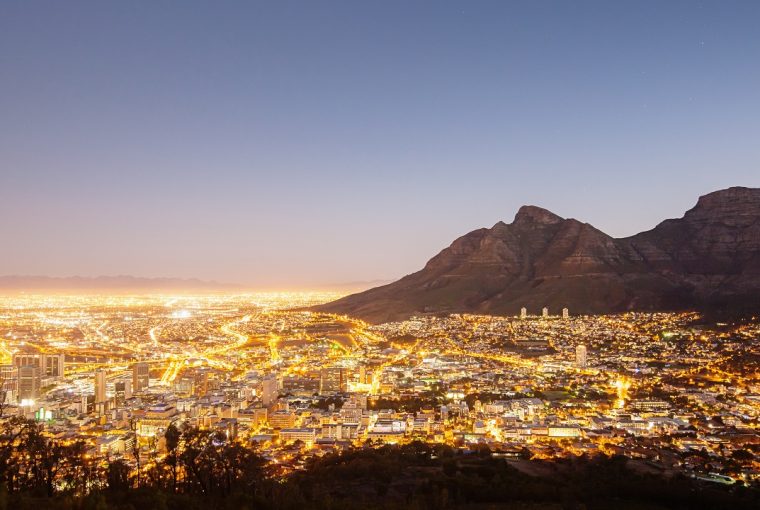 How do we describe the housing market of the recent past to what we see today?

What drives buyer demand in any housing market and how are those factors influencing the South African market?

In any global housing market, buyer demand is driven by two key factors: demographics and affluence. Demographics determine the number of buyers while affluence provides an indication of their ability to purchase a home.

In terms of demographics, SA has a young population, with about two thirds of its citizens under the age of 35 years (the typical age of a first-time buyer is currently 34 years, according to ooba). So for the foreseeable future there will be strong demand from young South Africans wanting to gain a foothold on the property ladder – providing a solid underpinning for the local housing market.

Where the local housing market has struggled in recent years is affluence – which affects the ability of buyers to afford homes. This was clearly illustrated by a recent survey of Pam Golding Properties Agents which revealed that the two greatest obstacles they believed were hampering sales were political uncertainty and a persistently weak economy.

Has the political uncertainty and weak economy of recent years being affected by the election of Cyril Ramaphosa?

Since the election of Cyril Ramaphosa, both of these issues have been addressed to a certain extent. Admittedly the initial optimism following the change in political leadership has faded somewhat, amidst the realisation of the enormity of the challenges ahead. Furthermore, recent tax hikes (notably the increase in VAT) and a series of petrol price increases are currently weighing down on household finances – but the outlook for the economy in general, and the housing market in particular, is undoubtedly much improved.

Can you tell us about the Western Cape market in recent years?

In recent years, the Western Cape market has enjoyed significantly stronger growth in house prices than the rest of the country. In part this reflected the semigration trend (which accelerated strongly from 2013 onwards) – which saw an influx of South Africans from across the country to the Cape. Many of these people were older, more affluent South Africans who purchased homes in the Western Cape.

After several years of robust price growth (accelerating noticeably in 2013), we are finally seeing a cooling in Cape metro house prices – partly due to the impact of the historic drought but mainly because prices have run so hard for so long that we are simply now due for a breather – a need to stabilise and allow catch up with economic realities.

The most expensive suburbs in the Cape metro are found along the Atlantic Seaboard, City Bowl and to a lesser extent the Southern Suburbs. We are seeing prices cooling amidst growing buyer resistance. Buyers are looking further afield for more affordable suburbs and we are seeing activity in areas like the Northern Suburbs and Western Seaboard pick up.

Overall the City of Cape Town is experiencing a slowdown – although the Western Cape less so. Towns that were traditionally perceived as holiday towns appear to be benefitting from renewed interest from buyers – who want a coastal lifestyle but find the Cape metro unaffordable.

Towns like Hermanus and George have seen marked increase in activity – including vacant plots, typically located in estates. Even as these towns experience stronger demand, ooba’s figures suggest that fewer mortgages are being extended for holiday homes – indicating that these are primary residences.

KZN is benefitting from a demand for coastal lifestyle at more affordable prices where it can offer estate living and less congestion, making the North Coast particularly popular. And the location of King Shaka airport means it is possible for the main breadwinner to commute to Johannesburg. The North Coast of KZN is also establishing itself as South Africa’s retirement hub with developers positioning it as SA’s “Florida”. There is a gap in the market as a growing percentage of South Africans reach retirement age and favour more active lifestyles. It seems that developers are certainly responding to this shortage of stock along the North Coast.

In recent years while semigration benefitted Western Cape, it acted as a drag on the Gauteng housing market – which has subsequently underperformed against the national average in recent years. Because homes are generally more affordable, the market is better balanced and pricing is more realistic. It is well placed to benefit from economic recovery.

First-time buyers are an important source of demand for homes in Gauteng. Over the past decade, at least half of all first-time buyers have purchased in Gauteng. Not only are properties more affordable but more employment opportunities are available. 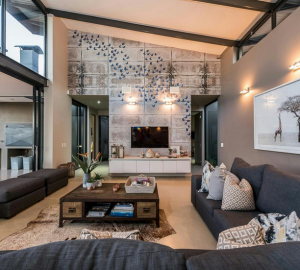 HOW DO YOU PRICE A HOME CORRECTLY – TO SELL?