The suburb with the highest foreign buyer count in South Africa 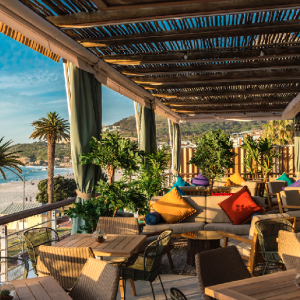 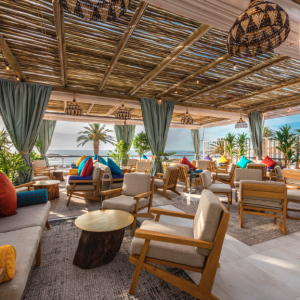 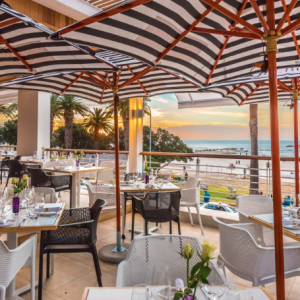 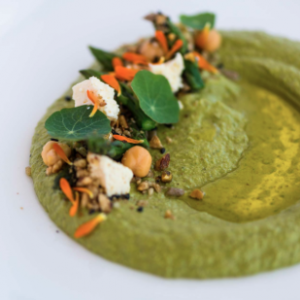 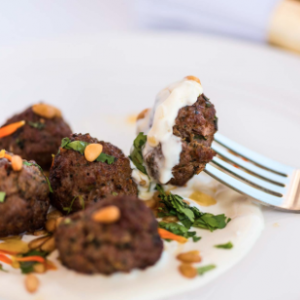 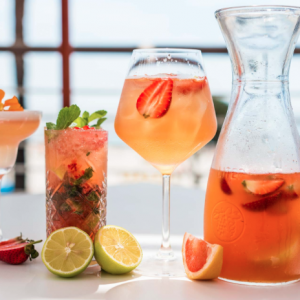 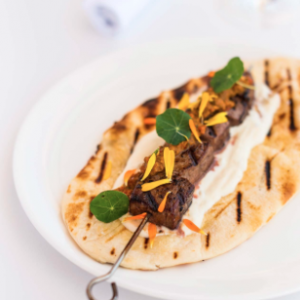 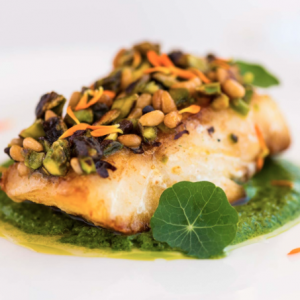 It’s no surprise that this suburb on Cape Town’s Atlantic Seaboard draws people from around the world looking for pristine beaches, luxury hotels and top restaurants catering for a world of tastes.

Lifestyle options in the area reflect this trend. Newly launched Bilboa, part of the Kove Collection’s expansion, is a culinary celebration of Mediterranean and Moroccan flavours, served with a 360 degree view of the Camps Bay strip, Lion’s Head and the Twelve Apostles. The cosmopolitan feeling in this space is immediately evident, and you’ll be surrounded by various accents and languages as you experience the urban chic setting a stone’s throw away from the Blue Flag beach beyond. Above Bilboa is the much-anticipated Chinchilla Cocktail Bar, buzzing with those seeking an upbeat vibe. Seating is scattered, colours are vibrant and the music is eclectic and reflective of the various cultures it might be entertaining. This boho, beach bar paradise is the ultimate respite for those who’ve been in the Cape’s summer sun all day.

The property landscape in Camps Bay suggests that foreign buyers are largely in the market for a seaside second home but the area also has ‘swallows’, part-time expats and retirees who choose this location for its undeniable lifestyle allure.

There is no doubt that Camps Bay encapsulates the epitome of the sought-after Atlantic Seaboard lifestyle, offering a cosmopolitan feel with trendy world-class restaurants and coffee shops on the palm-lined beachfront strip. It’s where the jet set and rich and famous come to play every year. So it comes as no surprise that this seaside suburb attracts the highest number of international buyers in South Africa | Basil Moraitis, Area Manager Atlantic Seaboard, City Bowl

The scene in Camps Bay is showing no signs of slowing down, which means this area will most likely retain its global appeal, as a prime property destination for luxury lifestyle connoisseurs.

Inside Meghan Markle’s Toronto home – now up for sale