Faced with a slowing economy and a weak exchange rate, as well as an overheating local property market, Chinese investors have increasingly turned their attention to purchasing overseas assets. Both individual and corporate investors are looking abroad for growth opportunities and hedges against currency fluctuations at home. It is estimated that a total of $750 billion of Chinese capital left the country last year.

Individual investors have long favoured real estate investments, with Chinese families buying second homes in America, Australia and Europe. While some buy homes purely for investment, others buy real estate as it allows them to gain residency and secure a base for their children’s education. The deterioration in environmental conditions in China’s major cities is making living overseas even more desirable.

Historically Africa was not a particularly popular destination for Chinese real estate investors. However, research now suggests that Chinese investors are developing an appetite for African real estate – particularly in South Africa and Mauritius. 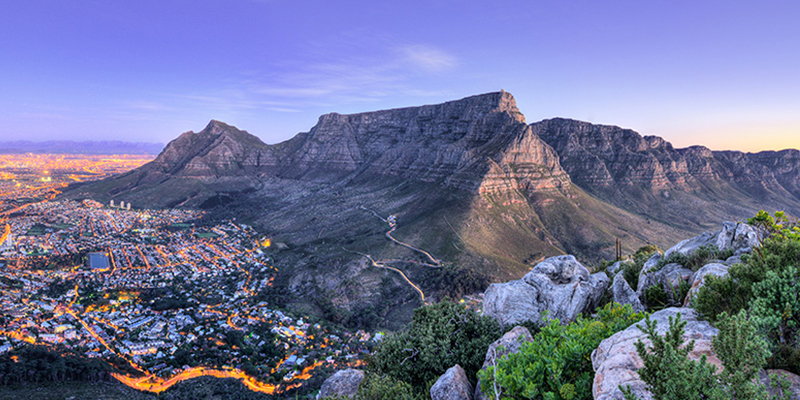 According to a recent research report from the Centre for Chinese Studies at Stellenbosch University, real estate has become one of the leading sectors for Chinese investment on the African continent. During the past five years, China has invested $16.8bn (R265bn) in the real estate sector in sub-Saharan Africa – more than double the investment recorded during the preceding five years.

It is not only wealthy Chinese individuals who are buying property in Africa but also the swathe of middle-income earners, whose purchasing capacity and globalised jobs enable them to buy luxury property overseas.

Chinese real estate investment in South Africa (SA) happens partly by default, as a by-product of investments made in other sectors such as manufacturing. 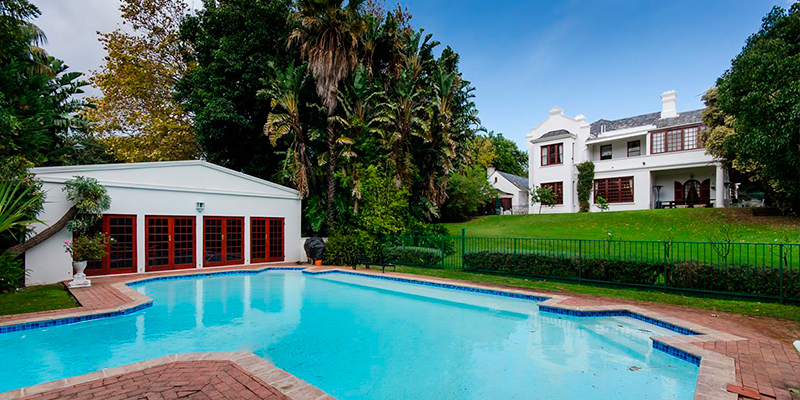 An analysis of Chinese individuals owning property in the Cape metro reveals a preference for freehold properties in prestigious locations – with waterfront properties, vineyards and wineries particularly popular.

“China has invested $16.8bn (R265bn) in the real estate sector in sub-Saharan Africa – more than double the investment recorded during the preceding five years.”

Most Chinese in Africa are here only temporarily. However, there are a growing number of Chinese migrants who are opting to remain in Africa once their contracts have expired, in order to explore greater economic opportunities. This trend is confirmed by the SA embassy in Beijing, which reports a newfound interest among the Chinese to permanently occupy residential properties in SA.

The quest for affordable luxury is not only attracting individual Chinese buyers to SA but also commercial property developers. Developments by Chinese investors include the Zendai Modderfontein Smart City project – a R1 billion development which is to be constructed in a number of phases over the next 15 to 20 years.

The first phase will consist of 300 residential units but, ultimately, the developers plan to construct 30 000 to 50 000 housing units – eventually housing approximately 100 000 residents. This mixed-use development will include a central business district, schools, trade and logistic park and light industry park. 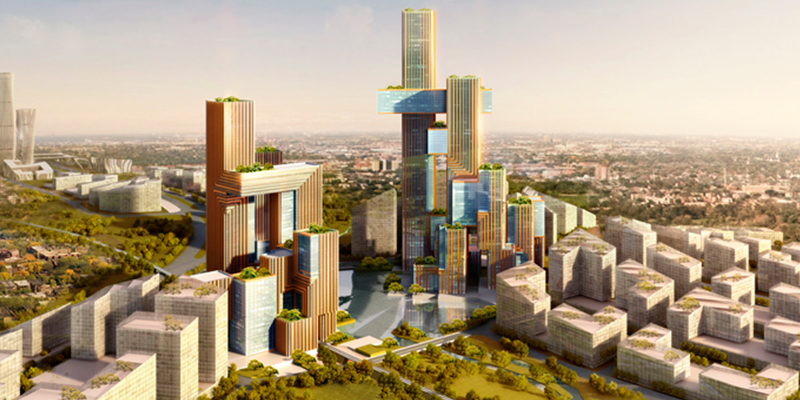 The extent of Chinese property ownership in SA is broadly in line with the general foreign property ownership (estimated at 5% of total). However, it is the pace at which Chinese ownership is increasing which differs, as SA emerges as a destination of choice for property buyers from China.

The study concludes that, based on recent trends, over the next five years there will be a marked increase in the presence of Chinese permanent residents and that their interest would mostly focus on luxury properties.