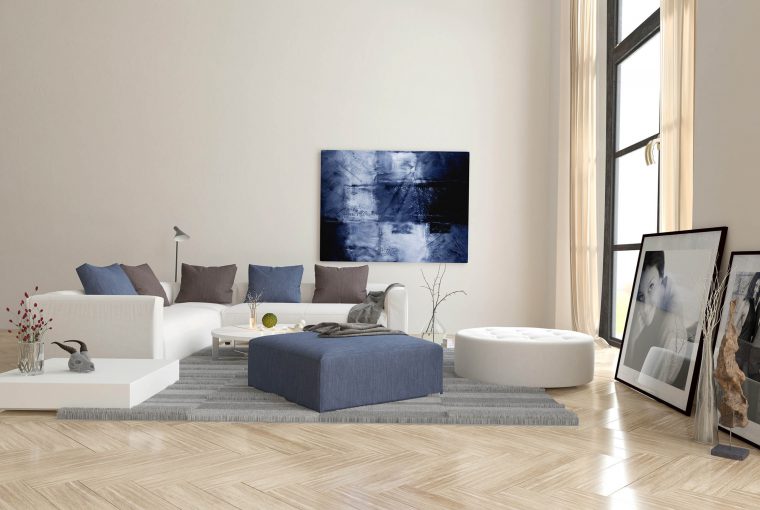 For many years, developers and property brokers have used high-end furnishings and design to secure luxury sales and rentals. Now, however, top-end developers are increasingly turning to fine art to attract the attention of potential ultra-wealthy purchasers and tenants.

Art consultants are now being recruited during the earliest stages of luxury developments – instead of towards the final stages – in order to secure the right artworks for public spaces or to create gallery-like spaces for owners’ art collections.

“The development will ultimately house 320 artworks, which curators are treating as a single collection.”

Honolulu’s luxury development – Park Lane Ala Moana – is a prime example of this new trend. When it opens in 2017, this ultra-luxury development will house one of the largest art collections in the Hawaiian Islands. The collection will include a range of works from local artists as well as pieces from elsewhere, particularly from Japan as many buyers are Japanese. The development will ultimately house 320 artworks, which curators are treating as a single collection.

The artwork is sometimes made available for sale to buyers who might wish to purchase the displayed artworks along with the house or apartment, rather than starting over with an empty space.

Brokers also note that the provision of furnishings and a curated art collection often encourages people to spend more time in the apartments – a boon for both the developers and artists alike.

Some developers extend ownership of the displayed artworks to the residents – who share ownership and are credited as owners in the exhibition.

The natural synergy between fine art and luxury property is being extended by some developers, who try to create a sense of “place-making” by drawing on an area’s artistic heritage to inspire the identity and design of the building.

However, some developers are taking this one step further, basing the design of their building – or the spaces within in – on one specific work of art. For example, the façade of the South Bank Tower, which is located within one of London’s most creative districts, is inspired by the Bridget Riley painting called Breathe while the interiors feature artworks from the Tate, which is within walking distance of the development. 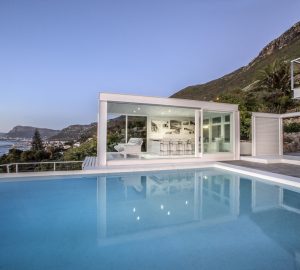