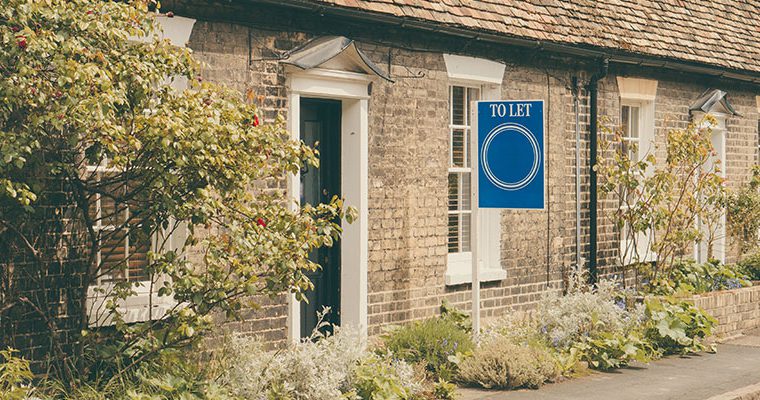 For the first time in more than a decade, the number of private renters in London outnumbers the number of homeowners, according to the government’s English Housing Survey.

It is estimated that some 898 000 households in the capital are currently living permanently in privately rented accommodation, more than double the number just 10 years ago. By comparison, the number of households living in mortgaged homes has fallen by 17%, to 883 000 households, during the same period.

There are growing concerns that a combination of stagnant salaries and soaring house prices is permanently pricing an entire generation of young families out of the housing market.

New research by PwC warns that by 2025, just 40% of people living in London will own their home – transforming the capital into a city of renters. This is a reversal of the situation in 2000, when 60% of Londoners owned a house – either outright or with a mortgage.

“By 2025, just 40% of people living in London will own their home – transforming the capital into a city of renters”

While it has been known for some time that the UK’s “generation rent” are increasingly being priced out of home ownership, it seems there are some unlikely new members to this group: London’s super-rich.

Following a hike in stamp duty on expensive homes and with prices in the wealthiest areas declining, potential buyers of super-luxury homes (£10m or R215m at the time of writing) are increasingly opting to rent instead of buying.

Stamp duty on super-luxury homes rose by 3% on April 1 this year, meaning the levy on a £15m home now costs buyers around £1.7m (R36.6m). This is equivalent to about three years’ worth of rent for a similarly-price house.

Uncertainty around the likely outcome of the UK’s June 23 referendum on EU membership (Brexit) is further fuelling the shift from home-ownership to renting.

The number of letting deals in the super-luxury category has more than doubled in recent years, while sales have fallen by almost a third. The length of “super prime” rentals has also been increasing, rising to an average of two years after moving between 12 and 17 months during the previous five years.

View properties for sale in London