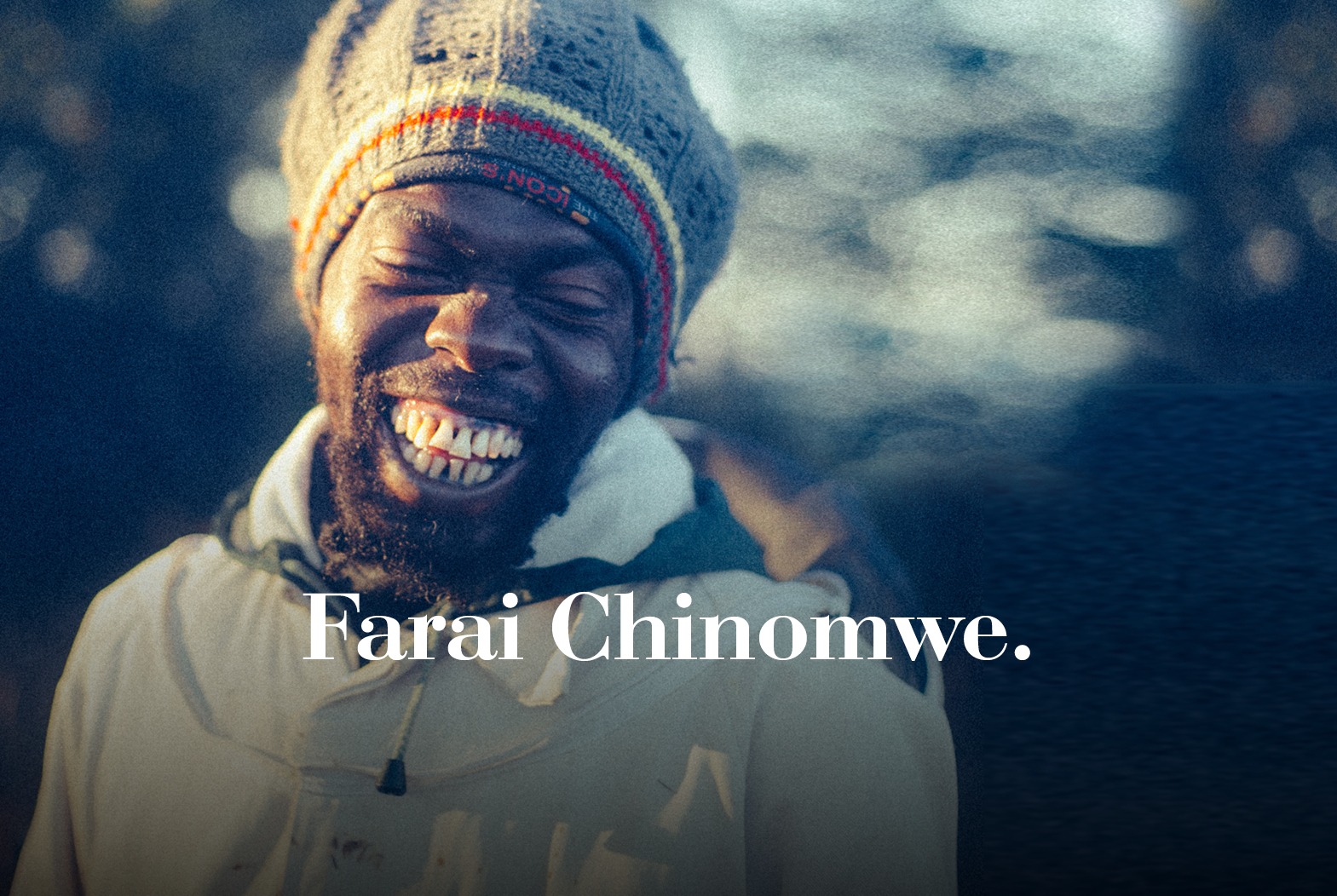 If there is one insect on the planet that needs an ambassador, it is the honeybee. And just in time. As their numbers are threatened across the planet and their foraging fields shrink in the face of rampant development, they are desperately in need of a voice, a champion.

Farai Chinomwe is a Rasta, a Zimbawean musician and long-distance runner. It was highly unlikely that their paths would ever converge but for one serendipitous night. In a break in a concert, Farai’s band discovered a swarm in one of their drums. ‘A bad omen,’ they said, ‘This is surely a sign we will be prevented from prospering…’ But Farai saw it differently. ‘Better to have the bees and honey,’ he argued.

The overwhelming sense that he needed to save this small colony came from deep within him. ‘I grew up in the rural village of Masvingo near the Great Zimbabwe ruins. My parents were very traditional and saw so much of our culture disappearing. They danced for tourists to keep awareness of traditions alive and taught me about why we should learn from people of various cultures.’

‘We walk everywhere, you know, us Zimbaweans. To make fire men must walk to find wood and sweat to cut it down … and so you learn about survival. We are also taught that Nature has a spirit. When I saw those bees… I thought they needed to live just as we do. I asked for their protection, their guidance.’

The band never got their drum back but Apis mellifera, the honey bee got their wingman.

While Farai makes music with nimble fingers, he is blessed with the sleek frame of a runner. He’s completed several Comrades Marathons and the Two Oceans Marathon but needed to draw attention to the plight of his adopted species. That took a chance incident and a little reverse engineering.

‘My car broke down in Johannesburg one day and I could not push it up a hill with all my strength. As a last resort, I turned around and found that I could push the car if I faced backwards. I began to work on my quads and strengthened them enough to run a Comrades backwards to raise awareness of the plight of bees.’

He plunged himself into learning about their habits, their life cycle, and what pesticides and predators were killing them off. If we were to thrive, they needed to live.

It was the beginning of a remarkable journey.

Today Farai runs through the streets of Johannesburg and rather than the runner checking his Fitbit for performance, Farai watches out for water metres where bees cluster or for the swarms that are often exterminated as a nuisance. Having founded Blessed Bees Africa, he now has people saving single bees from their swimming pools rather than killing them as ‘stingers’ or indiscriminately raiding their hives for honey. He intervenes. He speaks. He spreads a narrative of respecting what Nature gives us without reserve – and that it is time that we returned the gift. 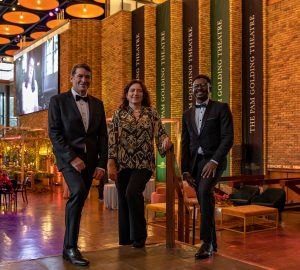 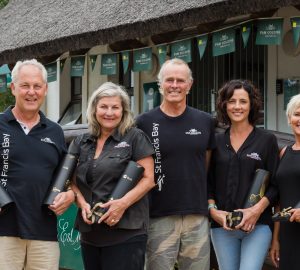 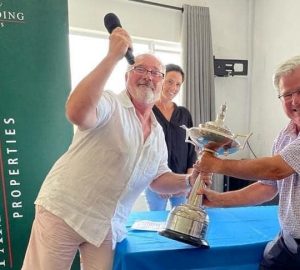