THE BUOYANT CAPE RENTAL MARKET IS READY FOR SEASON 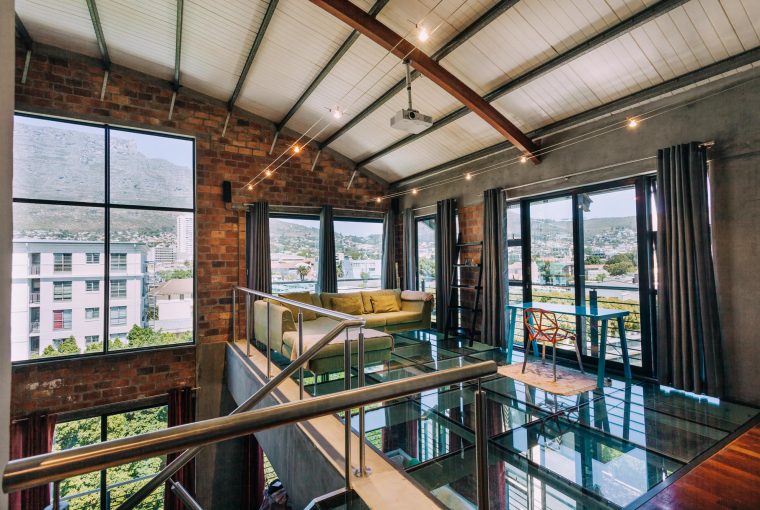 Visitors are paying premium rental prices to enjoy the pristine beaches and cosmopolitan lifestyle the Mother City has to offer with homes along the popular Atlantic Seaboard fetching daily rentals of around R30 000. And, as the mercury rises, rental activity is accelerating across all regions with longer leases being in high demand along the Atlantic Seaboard and the City Bowl, as well as the Southern Suburbs.

Many of these tenants are repeat visitors who choose to spend their holidays in Cape Town. With demand about to peak as the Mother City gears up for summer, Pam Golding Properties has already let a beachfront bungalow in Clifton for R23 000 per day and a large villa in Bakoven for R30 000 per day | Dexter Leite, Pam Golding Properties Rental Manager for the Cape region.

The Atlantic Seaboard and the City Bowl recorded the highest house price inflation rate in the Western Cape, according to the FNB Property Barometer, at 29.9% and 21.1% year-on-year respectively. It’s not surprising that the rental market in these two areas is following this demand trend, says Leite.

“Renting is ideal for those relocating to Cape Town for a period of time, as it provides for greater flexibility than if one were to buy”.

With many blue-chip companies moving into the Waterfront and City Bowl, there is also a strong market for corporate and individual rentals.

New sectional title developments are also in huge demand, especially in the City Bowl where the live-work-play lifestyle is gaining traction. Apartments with rentals between R13 000 and R18 000 are particularly sought after by young professionals. Leite says there have also been requests for three bedroom homes in the City Bowl with monthly rentals between R25 000 and R45 000. Property price inflation in the Cape Metro remains well above the national average at 10.9% during the first half of the year. For many who want to call Cape Town home, renting is a more affordable and flexible option until they have decided where to invest, says Leite. There are also high-end rentals, such as a three-bedroom Mouille Point apartment with stunning sea views, available to rent for R150 000 per month. The average long-term rental for a three or four-bedroom home in Camps Bay is about R60 000 per month, says Leite.

With the stiff competition for access to schools in the area, the Southern Suburbs has also shown a marked increase in rental activity over the past year. Notable rentals by Pam Golding Properties include a three-bedroom Bishopscourt home for R163 800 per month and a four-bedroom home in Constantia for R100 000 per month. A Constantia home, currently available to let for R120 000 per month, includes a well-established garden, a private swimming pool and a Jacuzzi, as well as a games room that opens up to its own putting green. The upper end of the market, particularly in Constantia, Bishopscourt and the Steenberg Golf Estate in Tokai, has seen considerable interest from local and foreign families. A typical three-bedroom home in Steenberg is let for R45 000 per month. Families wanting to be close to amenities and schools find Claremont to be a good rental option. Pam Golding Properties has a Claremont home with four en-suite bedrooms and ample parking for four cars available to let for R50 000 per month.

The Northern Suburbs offers affordable rental options for families, young professionals and students. Properties with three bedrooms and more let for between R16 000 and R26 000 per month, while one to two bedroom apartments let for about R6 000 per month. The Tyger Waterfront, with its excellent security and close proximity to the Willowbridge Mall and Tygervalley Centre, is particularly popular with young professionals. Many of the tenants in the one and two bedroom apartments in Bellville, Parow and Tygervalley are students from the Stellenbosch University’s Tygerberg campus or from the University of the Western Cape and Northlink College. Lifestyle estates are in high demand, especially with families relocating from other provinces. They often move to the Northern suburbs because of the bilingual schools in the area. Monthly rentals at these estates can range from R30 000 to R50 000.

The Southern Peninsula also offers exceptional value for money, especially for those with young families or wanting to downscale. It is possible to let a three-bedroom home here from R12 000 per month. Tourists are drawn to suburbs such as St James and Kalk Bay and the completion of a nine-year project to rehabilitate the Main Road along the coast will greatly enhance the area, making these areas appealing once again to tourists wanting a relaxed, seaside holiday.  Families wanting a laidback, coastal lifestyle are also drawn to Noordhoek, nestled below Chapman’s Peak. Homes in security estates here remain in high demand, and can be rented from R20 000 per month. Simon’s Town residents enjoy some of Cape’s most spectacular views with easy access to landmarks such as Boulders Beach and Cape Point. Homes in this area rent from R10 000 per month.

A POP UP OF SUMMER COLOUR

Home Trends for 2018 – with Anna Weylandt