PATERNOSTER RESTAURANT IS THE BEST IN THE WORLD 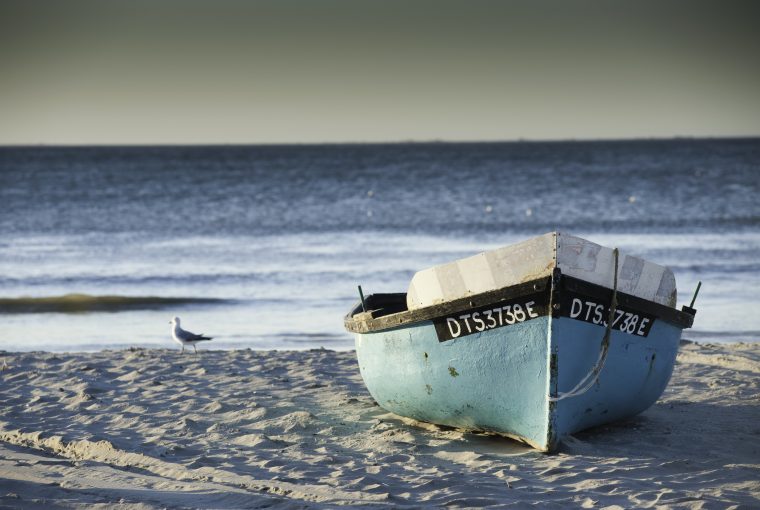 With its pristine beaches and whitewashed fisherman’s cottages, the seaside village of Paternoster has for long been the West’s Coast’s best-kept secret. It is a place where the local fishermen can still be seen in the early hours of the morning casting their nets, and where it’s possible to buy the catch of the day fresh off the boat. It’s a village where time seems to stand still; where there’s no need for Wi-Fi because the iridescence of the water is enough to hold you spellbound, and where the hospitality of the community makes everyone feel at home.

But now the secret is out – one of its beachfront restaurants has clinched the coveted global “Restaurant of the Year” award, announced in Paris on 18 February. Wolfgat was chosen by a panel of expert judges from 37 countries. Housed in a 130-year-old beach cottage, and perched atop a cave, Wolfgat has been lauded for its rustic yet elegance ambience, and unique “Strandveld” menu. Chef Kobus van der Merwe serves a seven-course menu based on indigenous ingredients. Wolfgat was also named the top “Off-Map Destination” at the awards.

Pam Golding Properties agent Stephanie Wynne-Cole says Paternoster is already popular with buyers looking for a seaside escape just 90 minutes from Cape Town. Paternoster appeals to a broad profile of buyers, and this coastal village remains a popular choice for more mature buyers looking for a long-term retirement destination. According to property data, an increasing number of younger buyers are also considering Paternoster as a viable investment, usually as a holiday home. In 2018, 24.4% of buyers were younger than 35. “There’s so much to do in Paternoster, which despite its modest size boasts about 17 restaurants. In season, there is considerable demand for holiday accommodation, which makes Paternoster a solid investment opportunity,” says Wynne-Cole. “We also have interest from overseas buyers, who want to own a piece of the West Coast after spending time here on holiday.”

Property Prices range from R1.7 million to about R10 million, and there is also vacant land available for about R800 000 to R5 million for a beachfront plot. Pam Golding Properties has long known that there’s something magical about this West Coast treasure. Now with Wolfgat’s top global award, Paternoster and the Western Cape has been firmly placed on the international culinary map as well.

HOW TO DE-RISK THE PROCESS OF SELLING YOUR HOME